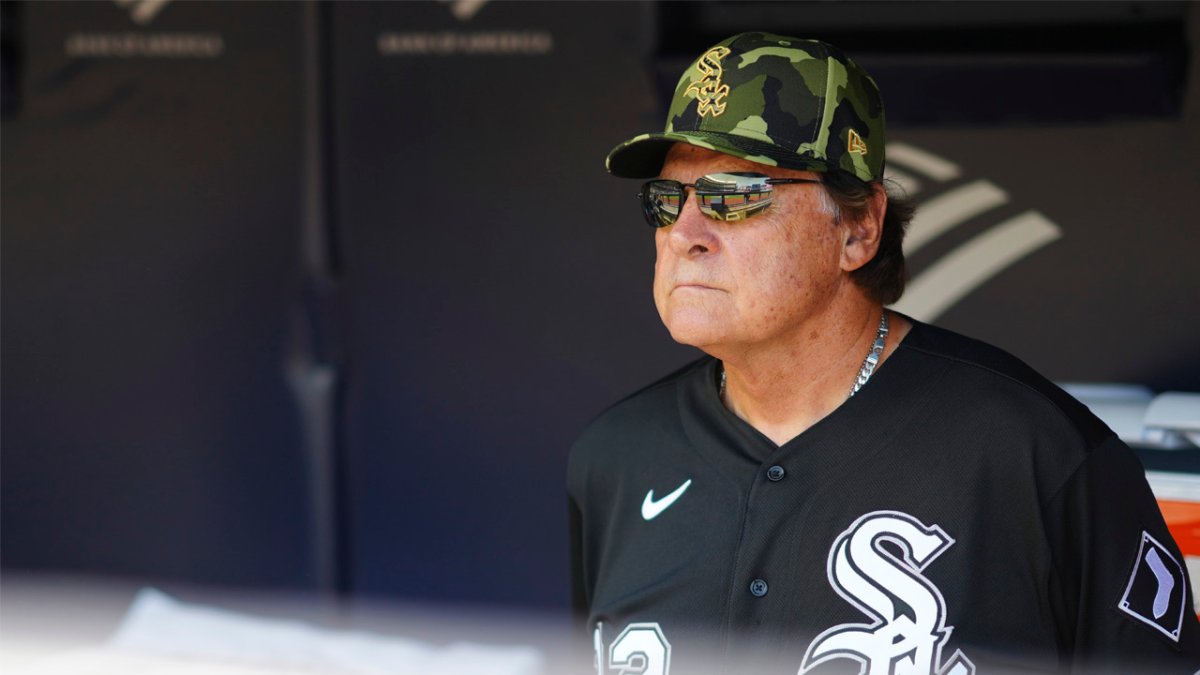 Manager Tony La Russa did not travel with the White Sox for this weekend’s three-game series against the Tigers, acting manager Miguel Cairo told reporters in Detroit Friday.

Cairo said he expects to see La Russa during next week’s homestand.

Cairo has served as the White Sox’ acting manager since late August amid La Russa’s indefinite leave of absence for medical reasons.

La Russa joined the Sox in Oakland last weekend for a ceremony honoring Dave Stewart and traveled back to Chicago with the team. He took in this week’s two-game series against the Rockies from a suite at Guaranteed Rate Field and is awaiting clearance to manage from his doctors.

Cairo, the team’s bench coach, said he doesn’t need clarity on what role he’s filling the rest of the regular season.

RELATED: Hahn on La Russa’s return: ‘We’re not at that point yet’

The White Sox entered Friday three games back of the Guardians for first place in the AL Central. They’ve gone 11-5 during Cairo’s stint as acting manager.

“As for if and when that may occur, we simply don’t have that information at this point,” Hahn said Tuesday. “And in the end, we’re going to, understandably, follow the advice of medical experts on this.”

I-4 travel temporarily reduced to one lane through Orlando