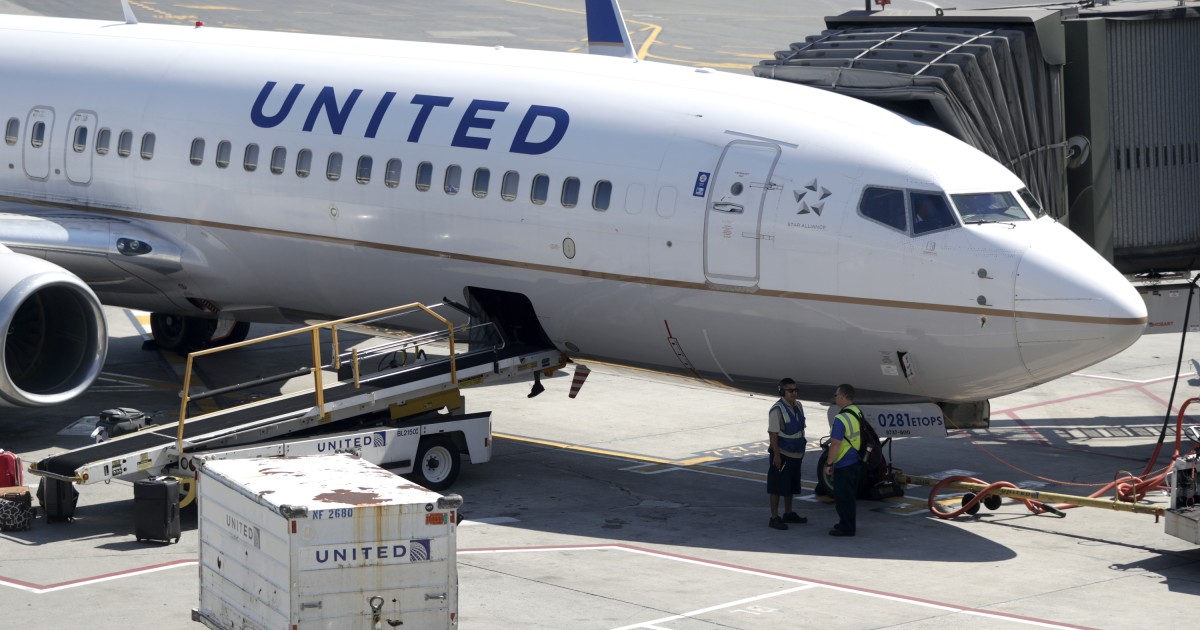 United Airlines Holdings Inc. plans to eliminate 16,370 jobs next month as the carrier shrinks operations in response to the steep decline in travel demand amid the COVID-19 pandemic.

The furloughs announced Wednesday will take effect as soon as Oct. 1, the expiration of a six-month restriction on job cuts imposed in exchange for payroll aid under the U.S. CARES Act. To date, about 7,400 United employees have chosen to exit the company voluntarily, while 20,000 are on temporary leave.

United’s reductions would coincide with the 19,000 job cuts planned by American Airlines Group Inc. Both carriers said the only thing that would avert the furloughs would be an extension of government aid to the industry, which is being debated in Washington.

Last month, United notified 36,000 of its nearly 92,000 employees that their positions were at risk once the U.S. payroll support program ended. That number was reduced for most work groups through voluntary programs, said Kate Gebo, United’s executive vice president for human resources.

“Sending furlough notices today does not mean we are stopping our furlough mitigation efforts,” Gebo said, noting that the final tally of reductions will change by next month. “It’ll be something we continually work on.”

The workers who are placed on furlough may be called back when demand improves. United doesn’t expect any meaningful recovery in travel demand until a coronavirus treatment or vaccine is widely administered. Until that happens, the Chicago carrier has predicted that its sales won’t rise to more than half of 2019 levels.

United’s September schedule is only 37% of what it was a year earlier. Passenger volumes remain about 70% below 2019 levels, based on U.S. security-screening data, with an average of 661,000 people flying in the U.S. each day over the last week. Reflecting the pandemic’s effect, United’s revenue plunged 87% in the second quarter, leading to a record $2.6-billion adjusted loss.

Debate has stalled in Congress over a proposed renewal of the government’s $25 billion in payroll support, which would probably carry the same six-month restrictions on workforce cuts. More U.S. funding would forestall the involuntary job cuts, said Josh Earnest, United’s top spokesman. “That’s a deal that we would readily accept — happily accept, even,” he said.

The airline is pleased that a further extension of airline payroll funding appears to enjoy bipartisan support from Congress and the Trump administration, Earnest said, but “that’s not something we can count on at this point.”

The planned United cuts include 6,920 flight attendants, 2,260 airport agents, 2,010 mechanics and 1,400 management employees, along with 2,850 pilots whose furloughs were announced last week.

“The hurt cuts deep, and even ‘voluntary’ options include incredible sacrifice for flight attendants and all the people whose jobs depend on our paychecks too,” Sara Nelson, a United flight attendant and president of the Assn. of Flight Attendants-CWA, said in a statement that urged more legislative progress to enact a payroll-aid extension. “Where will we go? The unemployment line.”

Eastbound I-496 reopens for travel

The Long View This Week – Skift