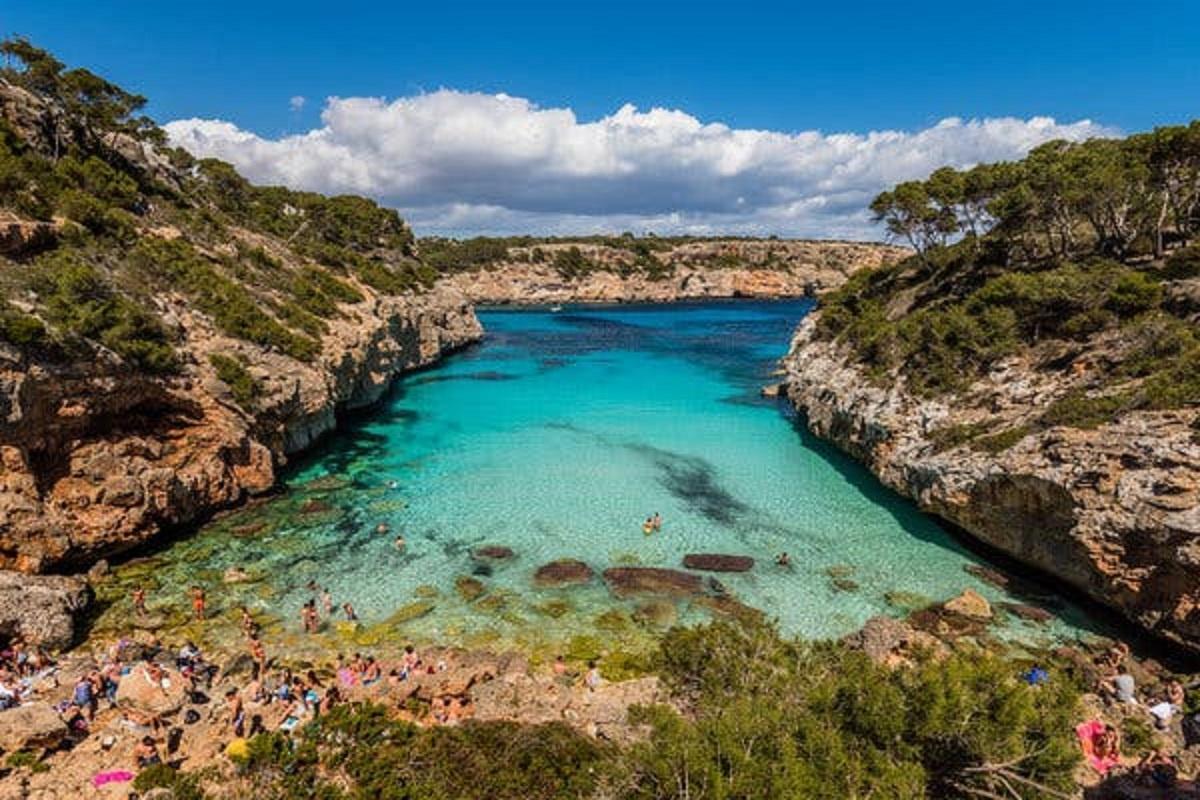 The New York Times didn’t publish a travel section in its print edition on Sunday. A regular section, the decision had been taken to pull it temporarily. The reason was clear enough – no one can travel at the moment. The paper also dropped its sports section and rolled this and travel into a lifestyle section entitled At Home. Travel is meanwhile continuing to feature online and is being added to, the coverage shifting away from “destination” to more news and “essayistic pieces”.

While it seems to make sense for the paper to have done this, the Skift website for the global travel industry made a very pertinent observation. Describing the decision as “somewhat symbolic”, Skift pointed out that travel sections in mainstream media such as The New York Times have long since tended to only be about destinations and telling people where to go. Representative of this is its annual feature that comes out in January – 52 Places To Go. The Skift assessment was, therefore, that travel has ceased to be analysed in terms of, for example, the business and geopolitics of travel.

When the state of alarm was declared and it became all too clear that travel and tourism were going to be off the agenda for some considerable time, it occurred to me that the Week in Tourism column in the Bulletin might seem a little odd. If there is no tourism, how can there be a column? But while there may not be tourism and travel as such, the need for covering the sector has never been greater. It is reasonable to suggest in fact that discussion of travel, tourism and hospitality in its broadest sense has never been as important as it now is. And this importance is reflected in the sheer volume of the discussion away from the mainstream. As Skift puts it: “The global travel industry as a whole has become ground zero for one of the biggest stories of modern times.”

The mainstream media, with some exceptions, has tended to treat travel in a somewhat frivolous fashion. Hence, there are the endless features of the destination variety – top tens for this or that, or 52 in the case of The New York Times. This isn’t to say that there isn’t good reason for this approach, as it clearly has high reader appeal. Moreover, it is an approach that has existed for years. Once holidays and the desire to travel in huge numbers became realities of everyone’s lives, information about destinations was a necessity.

Think of it this way and from the perspective of the broadcast media, when the BBC and ITV introduced their holiday programmes, did these contain anything other than filmed reports of destinations? Cliff Michelmore and John Carter were certainly capable of the occasional barb and criticism, but overwhelmingly the shows had one purpose – and that was to provide information about where to go. The print media followed suit, while nowadays it is in competition with TripAdvisor and its best-ofs and Instagram, which has taken destination imagery (and imagery more or less alone) to an extreme. The consequence has been that travel is treated superficially. It is lifestyle without great depth.

Destination selling, despite all the current restrictions, remains essential, which is why institutions such as the Council of Majorca are engaged in campaigns to keep the destination front of mind. But the pandemic has demanded an altogether more rigorous approach to the analysis of travel and tourism, an approach which emphasises just how important travel is to economies, especially the likes of Majorca’s. For now, the geopolitics have little to do with the discussion, but the politics most certainly do. The Spanish government, for instance, is constantly being lambasted for seemingly sitting on its hands, doing far too little to support the tourism industry and not having come up with a coherent plan for reactivation. The secretary of state for tourism, the Majorcan Bel Oliver, has meanwhile announced that a “health protocol” for tourism is on its way – three weeks away.

The discussions, while they include dissections of political responses (or not) and of the massive damage being caused, mostly point to one thing – what are travel and tourism going to be like? There is therefore a fundamental re-evaluation going on, because normality is a distant dream. Maria Frontera of the Majorca Hoteliers Federation was asked at the weekend if she felt that tourist numbers in 2021 will be like those of 2019. “No way.”

Everything is up for discussion – layout redesigns for planes, hotels, restaurants; the need for business travel; a product emphasis on space rather than crowding. These are just three, all of which imply significant alterations to business models, to prices, and indeed threats to business viability.

We may not be travelling at the moment, but travel has never had as much attention, The New York Times travel section or not.

SU alumna, senior to travel cross-country via bus next summer