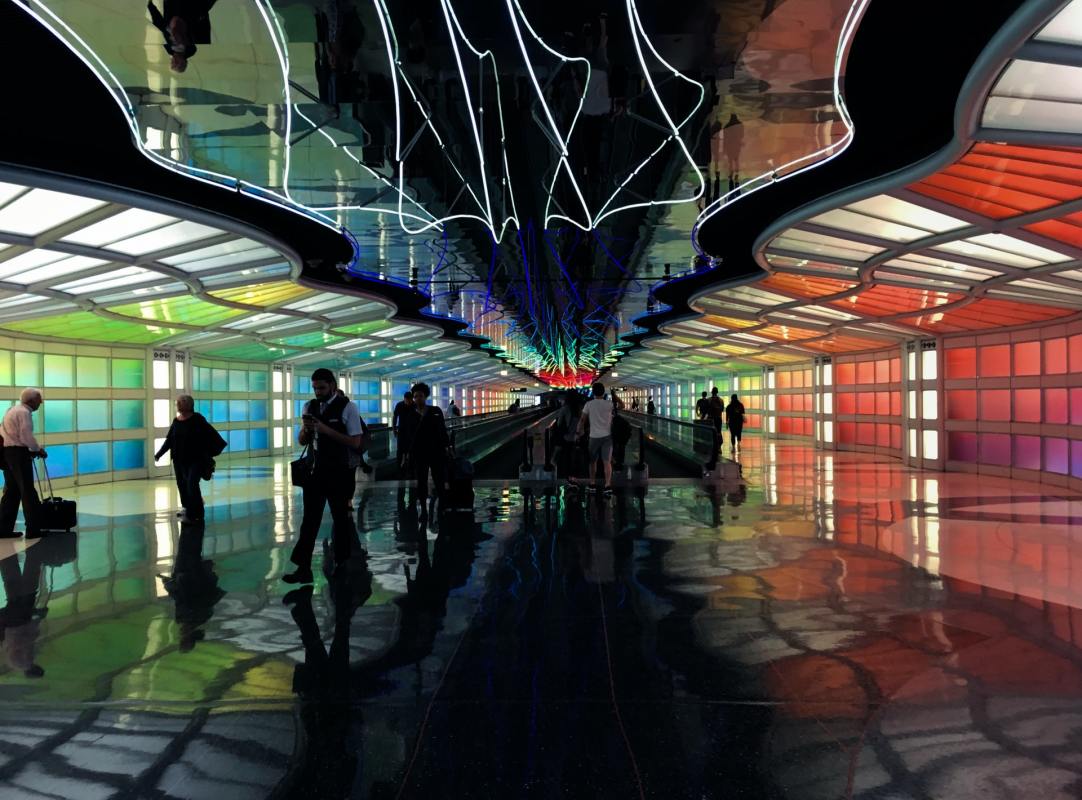 Even at the best of times, flying can be an anxious time for many people. It’s not hard to see how flying during a pandemic might compound those anxieties. But for one California man, the idea of setting foot on board a plane during the time of COVID-19 was so unnerving he opted to live inside the security zone of Chicago’s O’Hare International Airport for 3 months.

Alternately: remember the Steven Spielberg/Tom Hanks movie The Terminal? That, but for the age of the pandemic.

A new article at CWBChicago ventures into the story of Aditya Singh, a Los Angeles man who flew to Chicago on October 19 of last year. According to Illinois Assistant State’s Attorney Kathleen Hagerty, Singh was unnerved by the idea of flying back to California due to COVID-19, so he instead opted to live inside the terminal, making use of an airport employee’s credentials that had gone missing.

After nearly 3 months, Singh was arrested after a conversation with a pair of airline employees. He’s been charged with felony criminal trespass, as well as misdemeanor theft. Given that anxiety about traveling to California in the middle of this pandemic is not an irrational response, one hopes for a positive resolution to this for all parties. After all, Singh is far from the first person to find that an airport terminal will suffice as a living space.