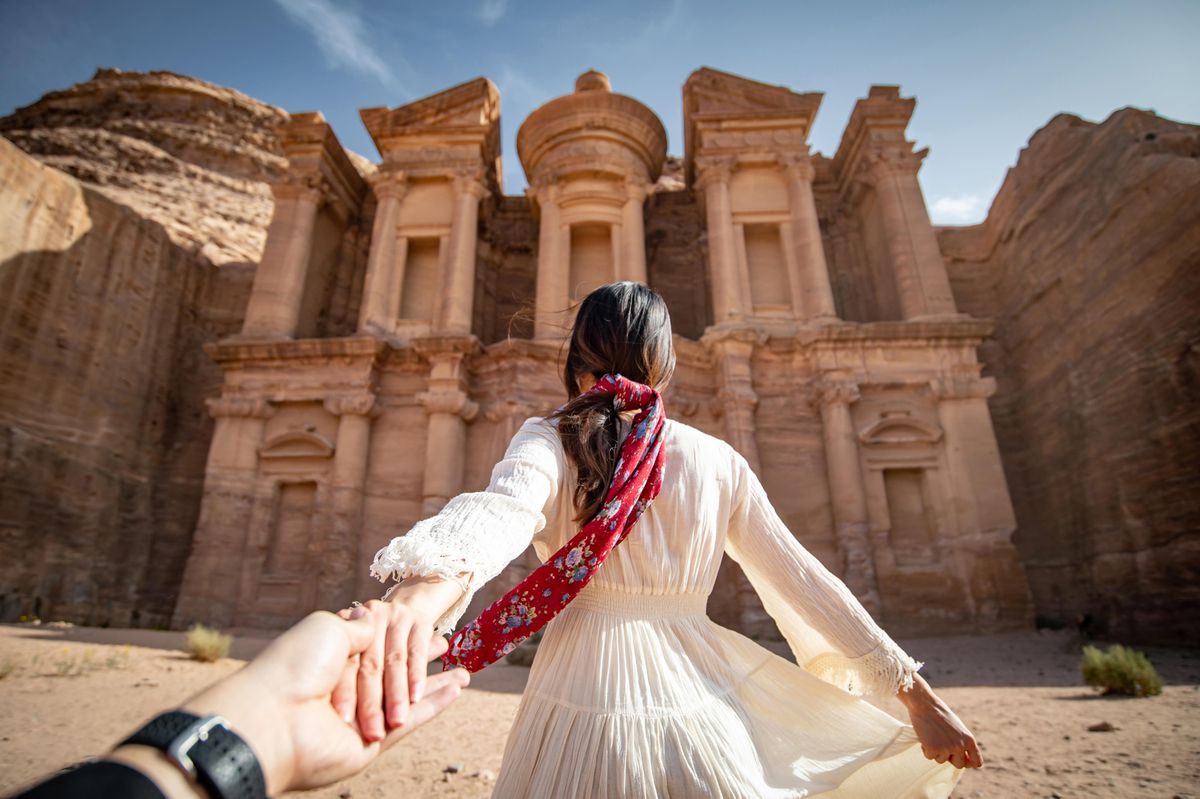 Do you have a travel bucket list? These days, more people are dreaming about travel than actually traveling. But that doesn’t mean that you can’t keep adding places to your travel bucket list. Lonely Planet has just released the second annual “Ultimate Travel List,” which ranks what its editors describe as the world’s top 500 “most thrilling, memorable downright interesting places on this planet.” Let’s just say that it’s a bucket list to end all bucket lists.

In order to determine the best places around the world, Lonely Planet created a comprehensive list featuring each attraction and sight recommended by its authors in its guidebooks over the years. That was then whittled down to a shortlist, and everyone in the Lonely Planet community was then asked to vote on their top 20. Each entry ended up with a score that was used to create the definitive ranking of the world’s top 500 places.

According to Piers Pickard, VP of publishing, Lonely Planet changed the way it calculated its travel bucket list in 2020. “For this edition, we awarded extra points to destinations and attractions that are managing tourism sustainably,” says Pickard.

Perfect for a moment when people are craving the outdoors more than ever, this year’s list included a number of natural locations. Nine U.S. national parks make the cut, with three in the top 20 overall list, including Yellowstone National Park (#5), Grand Canyon National Park (#13) and Yosemite National Park (#20).

U.S. cultural and art institutions were also featured, with notable entries such as The National Museum of African American History and Culture in Washington, D.C. (#105 overall) and the Mississippi Civil Rights Museum (#418 overall) ranking among the world’s best places to travel.

READ MORE: “Revealed: The 11 Most Endangered Places In America”

And the timing really couldn’t be better. “After seven months of staying at home, now’s the perfect time to start thinking about where and how to travel once normality returns,” says Pickard.

Read on for Lonely Planet’s ranking of the top 10 places around the world, followed by the top 29 places in the United States.

Note: Should you decide to plan a trip anywhere during the coronavirus pandemic, you should check local travel restrictions for the destination you are hoping to visit and consider warnings from the State Department and CDC. Travelers should also consider risk factors like age and existing health issues before going on a trip and take precautions to keep themselves and others safe.

Ranked: Top 10 Places Around the World

•  “Escape From America: 5 Cheapest Places To Move If You Want To Leave The U.S.”

• “Want To Escape From America? 12 Countries Where You Can Buy Citizenship (And A Second Passport)”