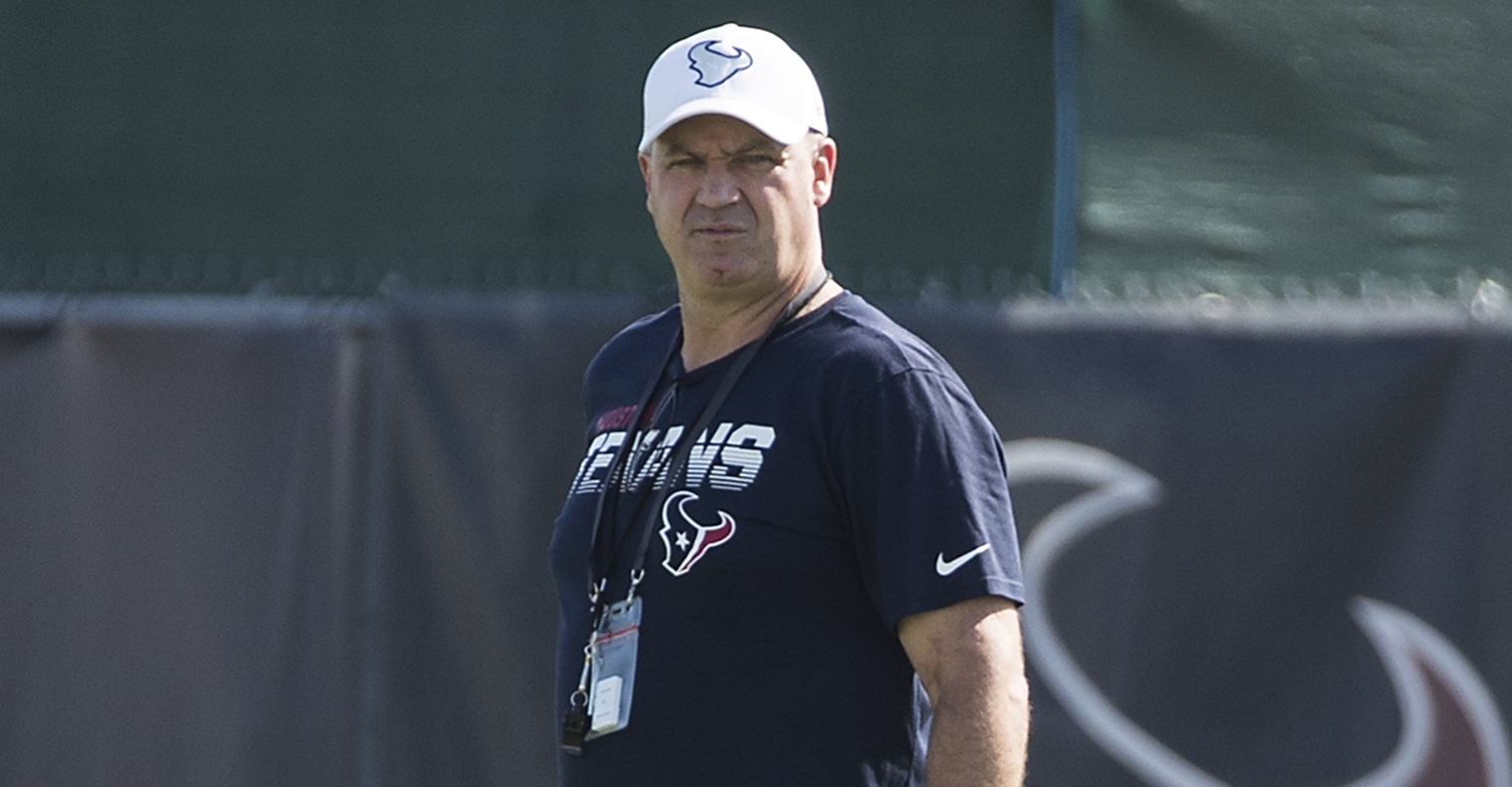 That covers everything from COVID-19 testing, cleaning standards at hotels, who and how many people can be on the sideline (cheerleaders, sideline reporters, mascots and fans are excluded) to players not being allowed to use hotel swimming pools on the road. They are allowed to order food through room service as well as Uber Eats and other third-party vendors. Players and coaches have to have their own hotel rooms. Plus, there are stringent social-distancing requirements for flights and bus trips.

It’s a lot for teams to review and implement, which Texans coach and general manager Bill O’Brien and executive vice president of football operations Jack Easterby are in the process of doing.

“They’re very involved,” O’Brien said during a Zoom video call. “Jack and I were going through them (Wednesday) night with our sub-program heads and we’re going to have a meeting on Saturday about them. Everything from how many on the sideline, to social distancing in the press box, to how should we do the food at the hotel, to only maybe having 10 guys on a bus, and everything in between.

“Just like every other team is dealing with it, too. I think it’s going to take a lot of hours to really sift through that and make sure we get it right.”

What makes IRCTC click in the travel sector amid the Covid-19 pandemic?