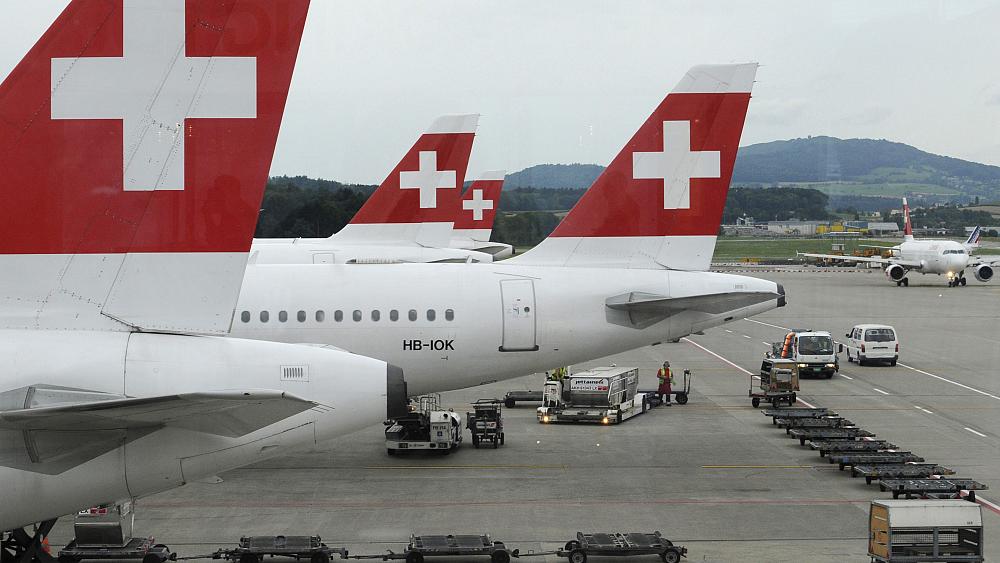 Switzerland’s Economics Secretary of State has apologised after warning citizens not to travel internationally until 2021.

Speaking at a press conference on Monday, Erik Jakob suggested that Swiss residents should not plan holidays due to uncertainty surrounding international travel in the coronavirus pandemic.

“On a personal recommendation, I would postpone trips abroad until next year”, Jakob said.

The Secretary of State added that even if air travel did resume, it would remain uncertain for a considerable period of time.

He also cautioned that there will be no guarantees that citizens can drive across borders this summer, but did not rule it out completely.

The comments triggered outcry within the country’s tourism industry, and the Swiss Travel Association (SRV) reported that the statement caused a “storm of indignation among members”.

The SRV confirmed to Euronews that they have received an apology from Erik Jakob, clarifying the comments.

“My statements … were in no way intended as an official recommendation to postpone all holiday trips abroad from 2020 to 2021,” Jakob wrote to the SRV, as reported by TravelInside.

“What I said … about the coronavirus caused you consternation and lack of understanding. I can understand that.”

The Secretary of State for Economic Affairs said his response to a question was a “personal recommendation” and was related to the 2020 summer holiday period.”

“During the media conference, I stressed several times that it was extremely difficult to make definitive statements on the resumption of international tourism.”

Jakob stated in his letter that this was due to a number of factors, including the opening of borders and sanitary measures, and referred to analysis from the UN World Tourism Organisation.

“However, I would like to apologise for the fuss that my statements have caused in your circles.”

SRV has confirmed to Euronews that this letter of apology was sent to their members.

Jakob is expected to be questioned about his statement at a future media conference.

The Swiss Travel Association has previously sent a letter to the Federal council calling for “necessary measures” to support the country’s travel industry and customers.

In his letter of apology, Erik Jakob said that the Directorate for Location Promotion is “working hard” to find a solution for the travel agency sector.

Swiss authorities have indicated they are looking to boost domestic tourism in 2020 through a coordinated programme with the travel industry sector.

During Monday’s press conference, Jakob highlighted that Swiss operators were likely to experience a drop in demand of up to 80% this year.

Jakob also said that he expected the impacts on the industry to be long-lasting, with things unlikely to return to normal until 2022.

Meanwhile the Federal Council has introduced an ease to restrictions, allowing hospitals to resume all medical procedures on Monday.

The Federal Council will decide on Wednesday whether to open schools, shops and markets on May 11.

Where on Earth? World cities travel quiz | Travel – The Guardian