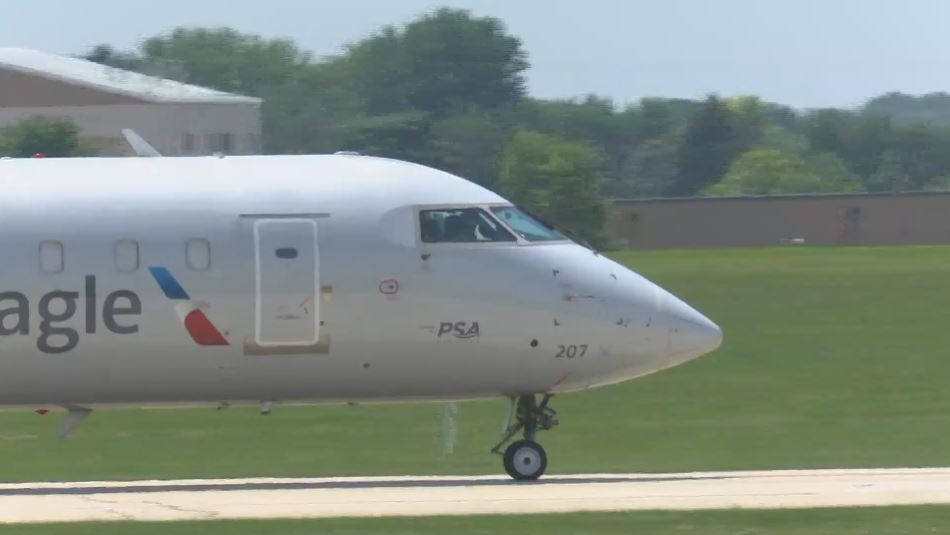 PEORIA (Heart of Illinois ABC) — Airports in Central Illinois say travel numbers are up, but there’s still some work to do.

July was PIA’s largest travel month since the start of the pandemic, with over 54,000 total passengers. That’s 80 percent of pre-COVID traffic after more than a year of stagnation. July’s passenger flow closely mirrors the five-year rolling average for July between 2016 and 2020.

However, Olson still doesn’t expect to get back to 100 percent until business travel comes back in full force, likely still over a year away.

“It’s still not back to normal,” Olson said. “But it’s starting to feel like normal and to look like normal.”

In the Twin Cities, Central Illinois Regional Airport is following the same trend. Like PIA, they are still down 20 percent compared to 2019.

“That’s really where we are seeing the increase,” Strebing said. “People who wanted to go. People who were ready to go once they felt comfortable. And maybe some who had delayed their trips that they had planned in 2020.”

A July survey from AAA found travel confidence among Illinoisans is up nearly 40 percent since the beginning of the year. But with the delta variant surging, AAA spokesperson Molly Hart says the future is still unclear.

“People are going to be concerning the Delta Variant, and it’s a personal decision to travel,” Hart said. “We always recommend everyone follow the CDC guidelines.”

Travel quarantine expanded for all states