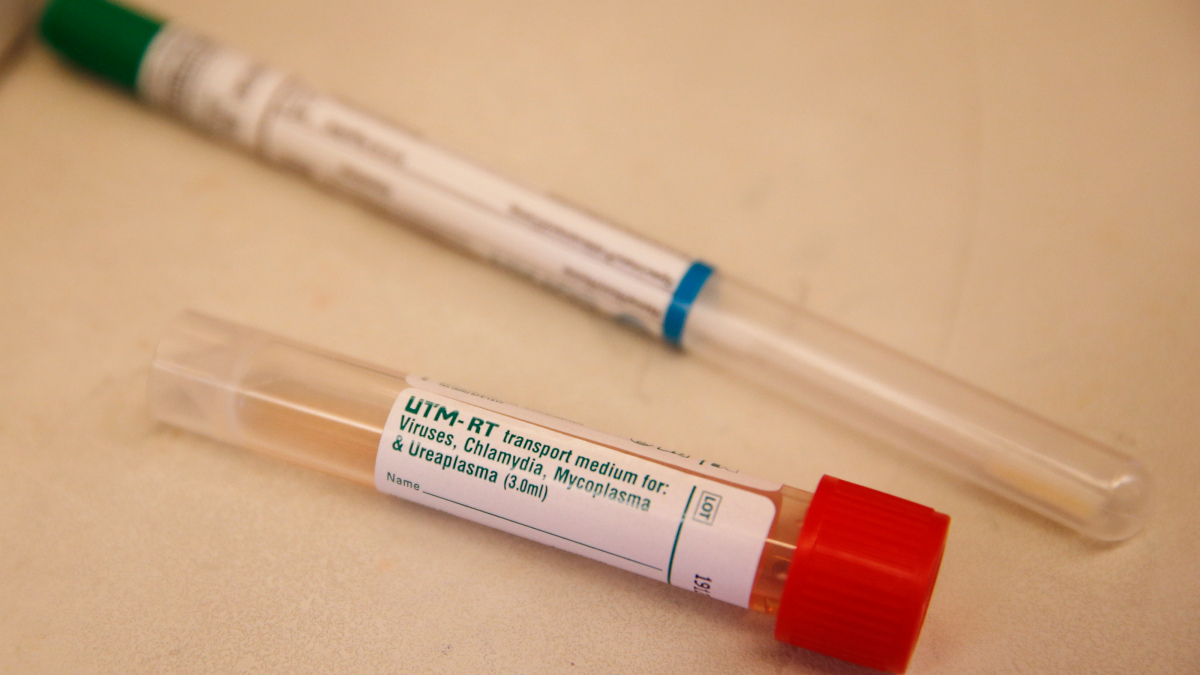 As of Friday, Illinois was reporting 15.3 daily coronavirus cases per every 100,000 people, placing it in the “higher risk” category for travel, as defined by metrics from the state’s own Department of Public Health.

With the current number of cases, Illinois would also meet the threshold to be included in Chicago’s emergency travel order. States are added to the order if they have “a case rate greater than 15 new COVID-19 cases per 100,000 resident population, per day, over a 7-day rolling average.” If they fall below that threshold, they could be removed as well.

Of Illinois’ neighboring states, Wisconsin has the highest number of cases, 33 per 100,000 individuals. Wisconsin was added to Chicago’s travel order, which requires people returning to the city to quarantine for 14 days, for the second time on Tuesday.

Indiana, which reported 11 cases per 100,00 people, was the only neighboring state not listed as a “higher risk” on Friday, according to state health officials.

On Friday, the Illinois Department of Public Health reported 2,514 new cases of coronavirus, along with 25 additional deaths attributed to the virus.

State health officials said 69,793 tests were conducted in the past 24 hours. That brings the total number of tests in Illinois to 5,363,471 since the pandemic began.

The statewide seven-day average positivity rate was 3.6% Friday, officials said, slightly higher than the day before.

In all, 283,885 cases and 8,563 deaths have been reported in the state since the beginning of the pandemic.

In the city of Chicago, health officials reported 362 new coronavirus cases, bringing the total number of cases to 78,707 since the start of the pandemic.

Additionally, the number of deaths stands at 2,944, as zero deaths were reported Friday.

Road trip checklist: How to prep for California car travel in the coronavirus pandemic