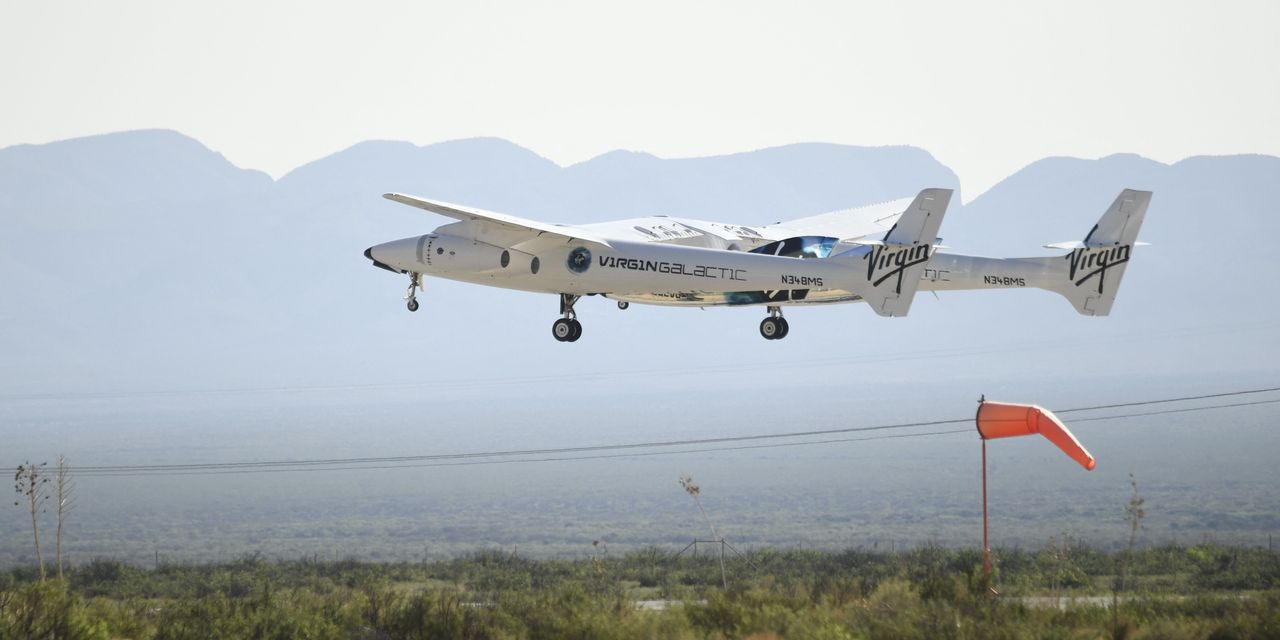 TRUTH OR CONSEQUENCES, N.M.—Richard Branson reached the edge of space and safely returned to Earth, a trip that marks a turning point in the billionaire entrepreneur’s multidecade effort to help create a space-tourism industry.

The space trip that Mr. Branson and five other crew members completed Sunday morning on a Virgin Galactic Holdings Inc. rocket plane lends credence to the company’s ability to safely take passengers to and from space.

Virgin Galactic, the company Mr. Branson founded, plans to initiate commercial service next year, charging passengers hundreds of thousands of dollars each for such flights. The test flight was aimed at evaluating systems and the passenger experience, as well as providing additional validation of its safety. Vehicles developed by private space companies have been tested a fraction of the number of times compared with the planes used by airlines.

The British entrepreneur and five crew members crossed one threshold of space, climbing 53.5 miles above the Earth’s surface.

At the peak of the spaceship VSS Unity’s 15-minute trip after separating from the launch aircraft, crew members unbuckled from their seats and experienced weightlessness, peering at Earth and into space from a dozen windows in the cabin.