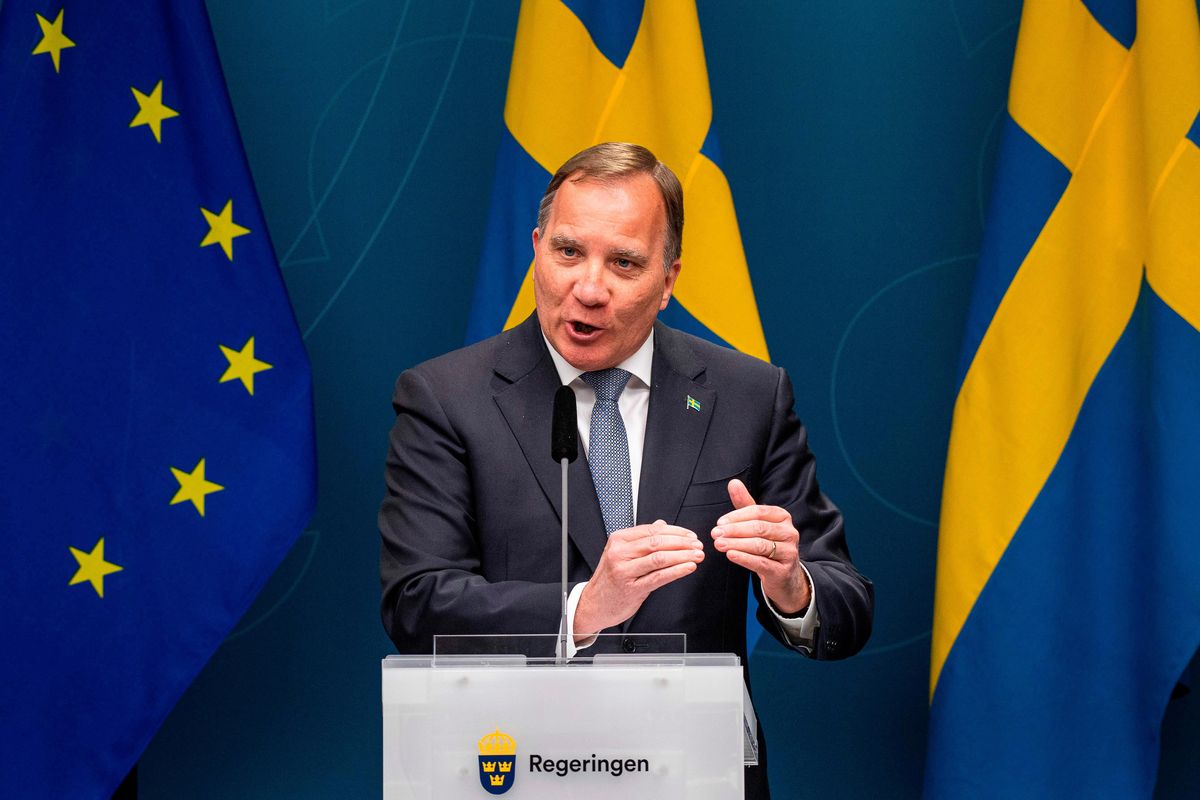 The governments of Norway and Denmark have agreed to allow citizens of their countries to travel freely across the border with no quarantine requirements.

From June 15, Denmark will allow citizens of Norway—along with Germany and Iceland—into the country without quarantine. Norway will do the same for Danish citizens from the same date. However, foreign citizens will not be permitted to stay in the Danish capital Copenhagen overnight, although day visits are allowed. Pre-booked overnight stays of up to six nights can be made elsewhere in Denmark.

Scandinavian Airlines recently announced its flights to Copenhagen from Bergen and Stavanger will resume on June 8.

The deal excludes Sweden, which has suffered by far the highest number of Covid-19 deaths in the Nordic region. Just a few days before the decision was announced, Swedish foreign minister Ann Linde said that any deal excluding Sweden would be a political decision and not justifiable on health grounds.

The Danish prime minister Mette Frederiksen said there was a “strong desire” to find a solution for the Swedish border, but that the countries “are in different places” with respect to the coronavirus situation. The Norwegian prime minister Erna Solberg agreed that “the infection situation looks different in Sweden,” but added that Norway is continuing dialog with Sweden, Finland and Iceland about including them at a later date.

To date Sweden has recorded 4,395 Covid-19 deaths. While the country has roughly twice the population of each of its Scandinavian neighbours, Denmark (571) and Norway (236) have recorded significantly fewer deaths.

Sweden’s “light touch” approach to dealing with the coronavirus has come under intense international attention. Rather than introducing emergency legislation, Sweden instead chose to encourage its citizens to implement social distancing, although large events were banned and restrictions put on some businesses. While many early observers praised the approach, dissenting voices have grown louder as the death count continues to rise.

There is a major exception to the new regulations for business travelers. The Norwegian government announced that business travelers arriving from Denmark, Finland, Iceland and Sweden will be permitted to enter the country without undergoing the otherwise mandatory 10-day quarantine.

“This is about bringing back everyday work, slowly and controlled. Not every meeting, negotiation and deal can be done digitally,” Iselin Nybø, Norway’s Minister of Trade and Industry, told a press conference.