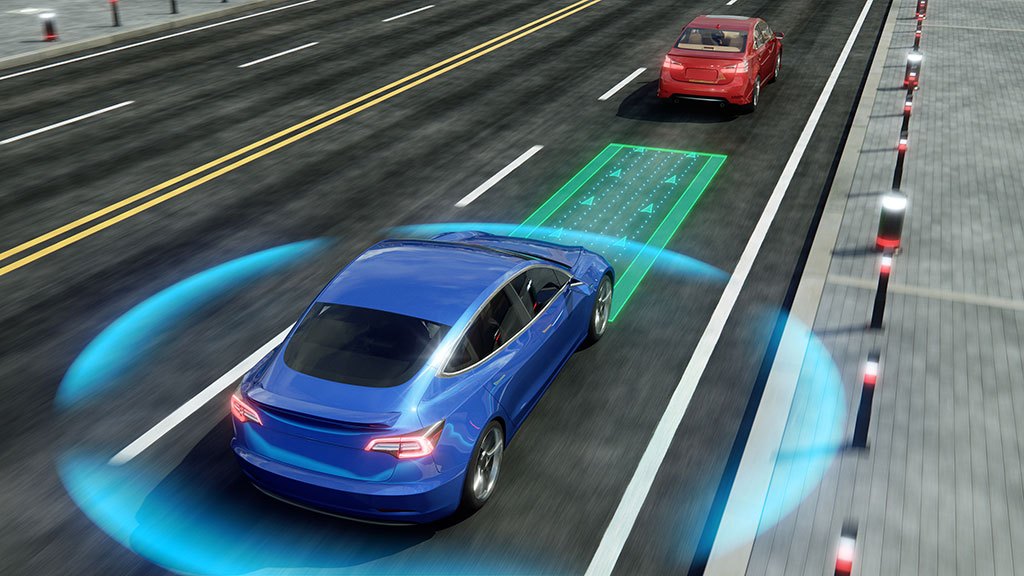 PITTSBURGH (KDKA) – Most drivers know the frustration of traveling on a street with cars parked on either side and getting through a two-way street in that situation is a challenge.

READ MORE: Pittsburgh Firefighter Drowns While On Vacation In Conneaut

It becomes even more of a challenge when there is no human driver behind the wheel to make it work.

However, new research from Carnegie Mellon University’s Argo AI Center For Autonomous Vehicle Research is working to solve that challenge.

“It’s the unwritten rules of the road, that’s pretty much what we’re dealing with here,” said Christoph Killing, a former visiting research scholar at CMU’s School of Computer Science’s robotics institute. “It’s a difficult bit. You have to learn to negotiate this scenario without knowing if the other vehicle is going to stop or go.”

Killing began working with researcher John Dolan as well as Ph.D. student Adam Villaflor to work on this issue.

At the International Conference on Robotics and Automation, the team presented its “Learning To Robustly Negotiate Bi-Directional Lane Usage in High-Conflict Driving Scenarios” research paper.

“I have always found this to be an interesting and sometimes difficult aspect of driving in Pittsburgh,” Dolan said.

The team developed a method that would model different levels of driver cooperativeness, including how likely a driver was to pull over to let the other pass and an algorithm that could assist autonomous vehicles to safely navigate a situation where it was on a crowded street.

So far it has only been used in simulation and not on an actual vehicle in the real world.

They do say that their results are promising.

“Extensive testing is bringing to light the last percent of touch cases,” Dolan said. “We keep finding these corner cases and keep coming up with ways to handle them.”

You can read the team’s full study and more on their work at this link.

Winter holiday travel will be back with a vengeance, travel groups predict