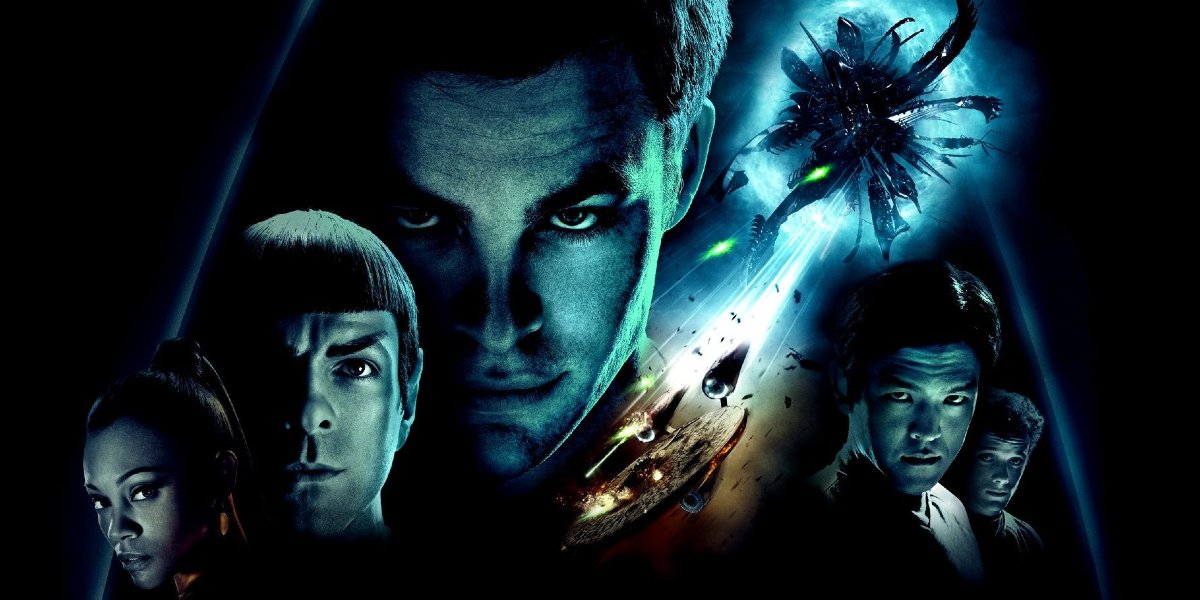 Theoretically, Red Matter is a substance that’s supposed to generate a black hole; so in that respect, it does what it says on the tin. Just one drop is supposed to be able to, say, “collapse a star, or consume an entire planet.” So don’t put this stuff on your chili dogs, folks; because you won’t be the one who’s getting fed in that scenario. However, as Ambassador Spock attempted to save Romulus from its sun going into supernova, the resulting black hole quelled that particular disaster too late to achieve its desired effect. Which lead to both Spock’s craft, the Jellyfish, and Nero’s craft, the Narada, being sucked into its vortex, and emerging at two different points in time.

Star Trek’s time travel is inexact, and it wasn’t even supposed to happen. It’s also a one-way trip back into the past, as there’s no way to exactly measure where or when you’re going to end up. So Ambassador Spock’s future will always lead him to the past, and a brand new version of its events, the moment he finally emerges from the black hole.

Is This Your Chance To Book The Cheapest Vacation Ever?