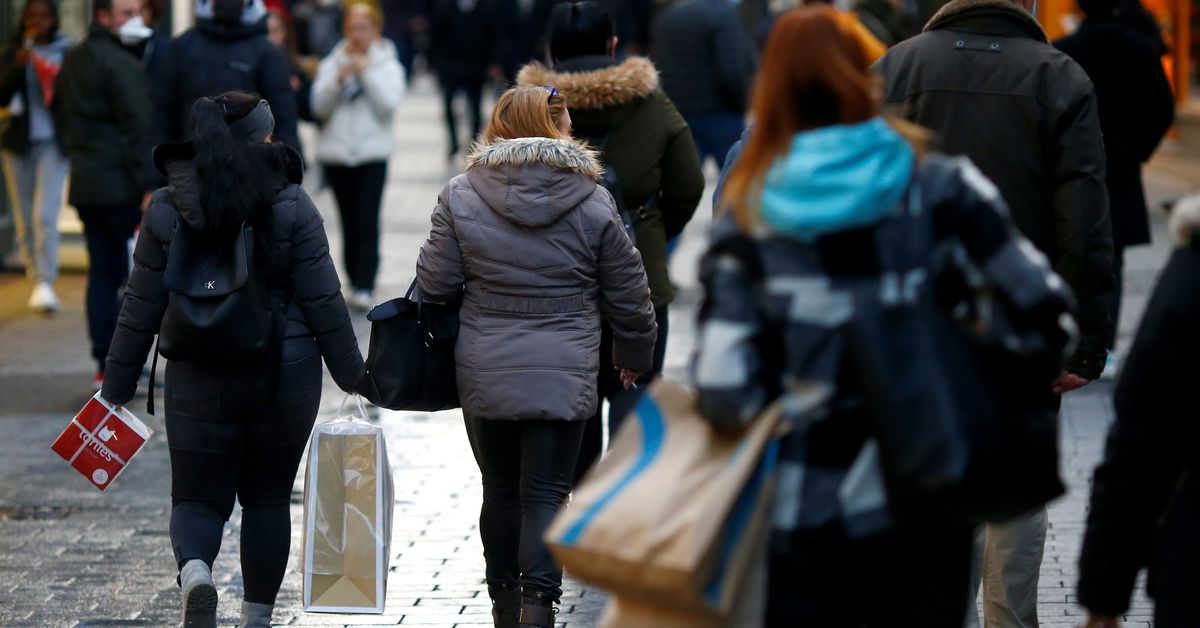 BERLIN/WASHINGTON, Dec 2 (Reuters) – Germany decided on Thursday to bar the unvaccinated from all but the most essential business and the United States prepared further travel restrictions as the world scrambled to curb the Omicron variant of the coronavirus.

With countries including the United States, India and France reporting their first Omicron cases, U.S. Treasury Secretary Janet Yellen said she hoped the pandemic would not completely stifle economic activity.

“There’s a lot of uncertainty, but it could cause significant problems. We’re still evaluating that,” she told the Reuters Next conference. read more

The new measures in Germany focus on the unvaccinated, who will only be allowed in essential businesses such as grocery stores and pharmacies, while legislation to make vaccination mandatory will be drafted for early next year. read more

“We have understood that the situation is very serious,” Chancellor Angela Merkel told a news conference.

A nationwide vaccination mandate could take effect from February 2022 after it is debated in the Bundestag and after guidance from Germany’s Ethics Council, she said.

Eager to avoid derailing a fragile recovery of Europe’s biggest economy, Germany kept businesses open to the almost 69% of the population that is fully vaccinated as well as those with proof of having recovered from the virus.

In the United States, the Biden administration was expected to announce steps included extending requirements for travellers to wear masks through mid-March.

By early next week the United States will require inbound international travellers to be tested for COVID-19 within a day of departure, regardless of vaccination status.

And private health insurance companies will be required to reimburse customers for at-home COVID-19 tests, as part of a winter strategy that Biden is due to announce at 1840 GMT. read more

Much remains unknown about Omicron, which was first detected in southern Africa last month and has been spotted in at least two dozen countries, just as parts of Europe were already grappling with a wave of infections of the Delta variant.

But the European Union’s public health agency said Omicron could be responsible for more than half of all COVID infections in Europe within a few months, lending weight to preliminary information about its high transmissibility. read more

“It’s going to take about two more weeks to have more definitive information about the Omicron variant,” U.S. Assistant Health Secretary Rachel Levine said in an interview for the Reuters Next conference, adding that travel restrictions could slow the spread and give authorities the time to assess what further steps could be needed.

South Africa said it was seeing an increase in COVID-19 reinfections in patients contracting Omicron – with people who have already had the illness getting infected again – in a way that it did not see with other variants.

The first known U.S. case, announced late on Wednesday, was a fully vaccinated person in California who had travelled to South Africa. Another case was reported in Minnesota on Thursday. The two French cases, in the greater Paris region and in eastern France, were passengers arriving respectively from Nigeria and South Africa. read more

Russia has imposed a two-week quarantine for travellers from some African countries including South Africa, the Interfax news agency said, quoting a senior official. Hong Kong extended a travel ban to more countries and Norway, among others, re-introduced travel restrictions. read more

Amid all the new restrictions, Europe’s largest budget airline, Ryanair (RYA.I), said it expected a challenging time at Christmas, although it was still optimistic about summer demand.

In the Netherlands, health authorities called for pre-flight COVID-19 tests for all travel from outside the European Union, after it turned out that most of the passengers who tested positive after arriving on two flights from South Africa on Nov. 26 had been vaccinated. read more

In France, the country’s top scientific adviser, Jean-Francois Delfraissy, said the “true enemy” for now was still the more familiar Delta variant of the virus, spreading in a fifth wave. read more

Laboratory analysis of the antibody-based COVID-19 therapy GlaxoSmithKline (GSK.L) is developing with U.S. partner Vir (VIR.O) has indicated the drug is effective against Omicron, the British drugmaker said. read more

And Novavax Inc (NVAX.O) said it could begin commercial manufacturing of a COVID-19 vaccine tailored for the Omicron coronavirus variant in January next year, while it tests whether or not its current vaccine works against the variant.

United Plans with ‘Bounce Back’ in Mind

The Ultimate Travel Guide To Berkeley & Things To Do