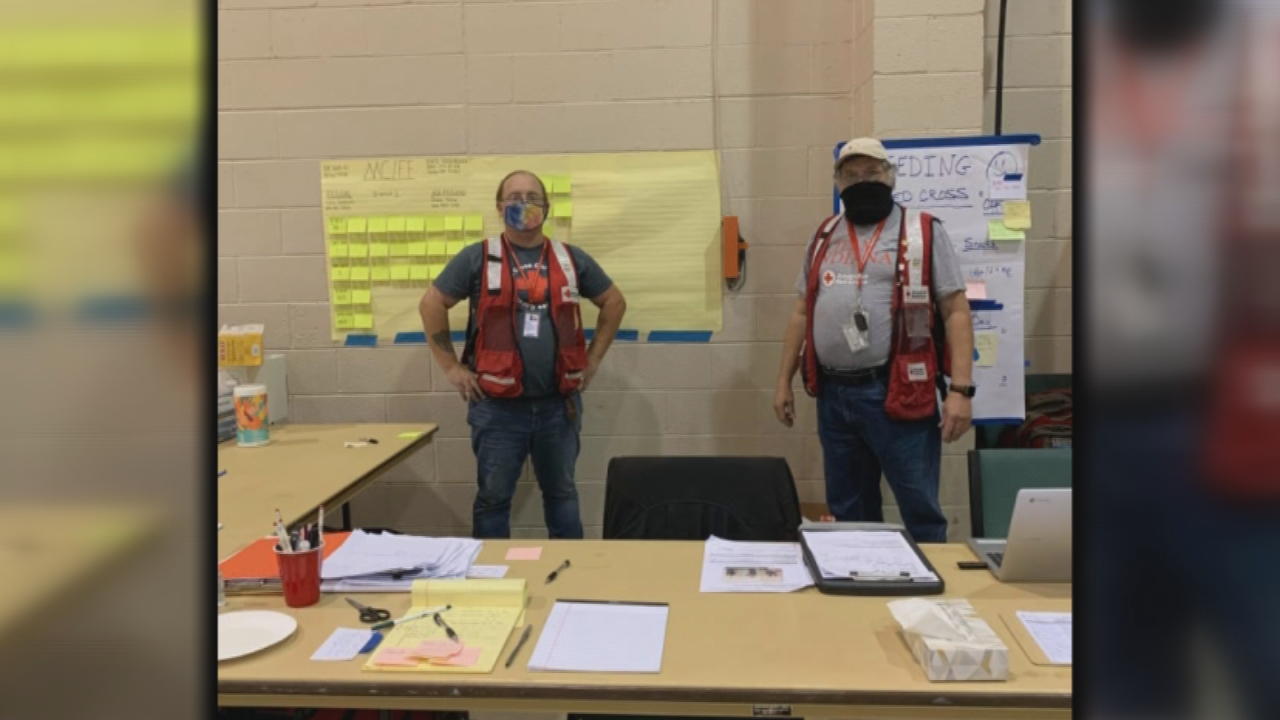 FORT WAYNE, Ind. (Fort Wayne’s NBC) – Fort Wayne volunteers with the American Red Cross traveled to Oregon to help people who have been impacted by the wildfires.

Fort Wayne’s NBC News talked with Fort Wayne natives who are currently living out west to understand how the wildfires have been impacting the area.

Stephanie Mitchell, a Fort Wayne native who lives in the Bay Area, said the air is thick, and it can be difficult to breathe. She said an orange haze has been covering the sky for the past several days.

“It’s just so smokey,” Mitchell said. “You can see the ash. Sometimes it looks like it’s raining, but it’s ash falling.”

Fort Wayne native Ralph Waterhouse lives in Fresno, California. He said the fires and smoke have been spreading, and he believes the wildfires are a sign of a bigger issue.

“It should make it perfectly clear to everyone, that climate change, radical weather changes are real,” said Waterhouse.

With thousands of families impacted by the wildfires across the west coast, two Fort Wayne volunteers with the American Red Cross in Fort Wayne wanted to help.

Scott Pugh and Lacy Hilbrook volunteer for the organization and traveled to Salem, Oregon to help people who have been impacted by the wildfires on Friday.

Both volunteers arrived Monday and said they are providing food and shelter to those in need.

Pugh said both men will stay in Salem for two weeks to help as many families as possible.

Pugh told Fort Wayne’s NBC News that the number of volunteers helping in Oregon is limited because of the COVID-19 crisis. He said more volunteers are needed in Oregon.

“Volunteers are hard to get this time of COVID and everything,” Pugh said. “And we really need people out here.”

There was still (some) travel in 2020: See the images that won our Travel Photo Contest | Travel