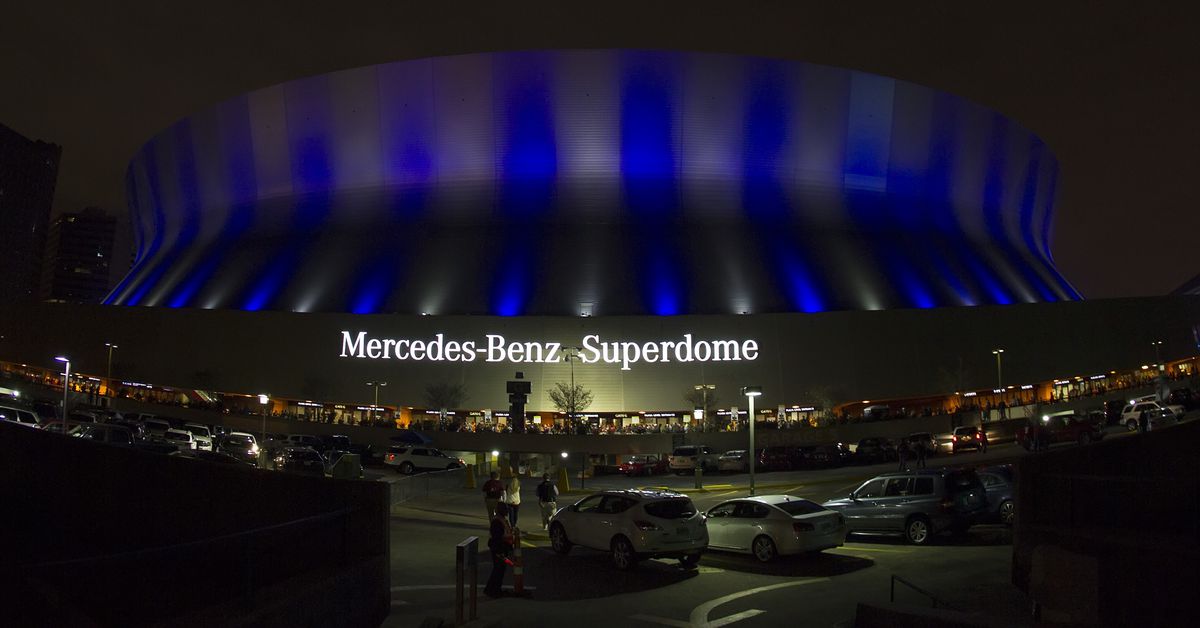 This has become one of the most expensive Final Four’s in history, with Duke and North Carolina facing off in what might be the last game of Mike Krzyzewski’s career.

It’s made getting to New Orleans this week outrageously expensive, and finding a place to sleep is actually much more challenging than getting a game ticket. But if you need to find a way to be there, here’s a bit of advice.

Where to stay last minute cheap

Let us qualify this with the fact that all these options are terrible. New Orleans is a city that’s a global treasure, especially when you can get away from Bourbon Street. But it’s going to be absolutely mobbed this week, and there are no good options. Everything below is for April 2-5.

The best options for now seems to be to go with a 4-star hotel on Priceline from their Express Deals, which are running between $466 and $471 per night. And if you get there by using the Rakuten travel portal, you can get an additional 6% off of that as well.

Your best bet might bet to rent a car, stay at least 50 miles from the Superdome, and be willing to have a designated driver each evening of your trip. It won’t be the ideal way to experience the city (and if you find a place to park under $35, give yourself a high-five), but unless you’re willing to get a “bargain.” But this is your bes chance of doing this cheap, and keep in mind that rental car is going to run you about $100 a day as well.

I have an AirBnb in Algiers Point I booked before the tournament that I could likely flip for triple what I paid. Holler if you need a floor to sleep on. I don’t snore, promise.

How to get there last minute cheap

It’s $921 on Delta round trip right now from Raleigh-Durham Airport to Louis Armstrong Airport in New Orleans. That drops to $705 on bargain carrier Spirit Airlines (where sometimes you aren’t even asked to spin the propeller to get the engine started!) if you can leave out of Charlotte, a bit over two hours from the Triangle. If you’ve got frequent flyer miles, now’s the time to use them.

The options are a lot more palatable for Villanova fans, who are in for a mere $446 roundtrip on Spirit right out of America’s Low-Key Worst Airport, Philadelphia International.

How to get cheap tickets

Here’s the good news: Ticket prices are starting to drop.

You can get into the Superdome for all three games for about $350 on Stubhub right now, and if you use Rakuten that’s another 2% you’ll save. Because of the overwhelming size of the venue, and since basically no one else can get to the game that isn’t booked, that price should continue to fall.

We’ve even seen some suite tickets under $1000 for all sessions available. There’s bargains to be had, but you’ve got to get there, and that’s the hard part.

Another good option here is the concierge if you have a credit card that you pay decent-sized annual fee for. The American Express Platinum card comes with someone that will do all your ticket-hunting for you, and if you have a Visa Infinite card they have a concierge program as well. Give them your ticket budget, and let them do the leg work. They are a great resource for tickets as it’s about the most common request of their staff.

Things to do in New Orleans

Here’s a hint: Don’t go to Bourbon Street this week.

While it’s something everyone should experience once or twice in their lives, it’s going to be so far beyond packed this weekend you won’t be able to enjoy it in its natural state. Just stick to the Garden District, Treme, the CBD (Convention and Business District), and anything at least six blocks west of Canal Street. If you want to check out the re-emerging Lower Ninth Ward that was decimated by Hurricane Katrina, but is making a comeback, that’s very worth doing as well.

And also realize most of the well-known places to eat (Commander’s Palace, Cochon) either require a reservation you don’t already have, or will have a line down the block (Mother’s, Willie Mae’s Scotch House… which might be worth waiting for the best fried chicken on earth anyway). Eat as far away from Canal Street as possible.

Domilise’s Po-Boy & Bar for cheap, Charlie’s Steakhouse just a couple blocks off the streetcar in Freret for fancy are two good choices.