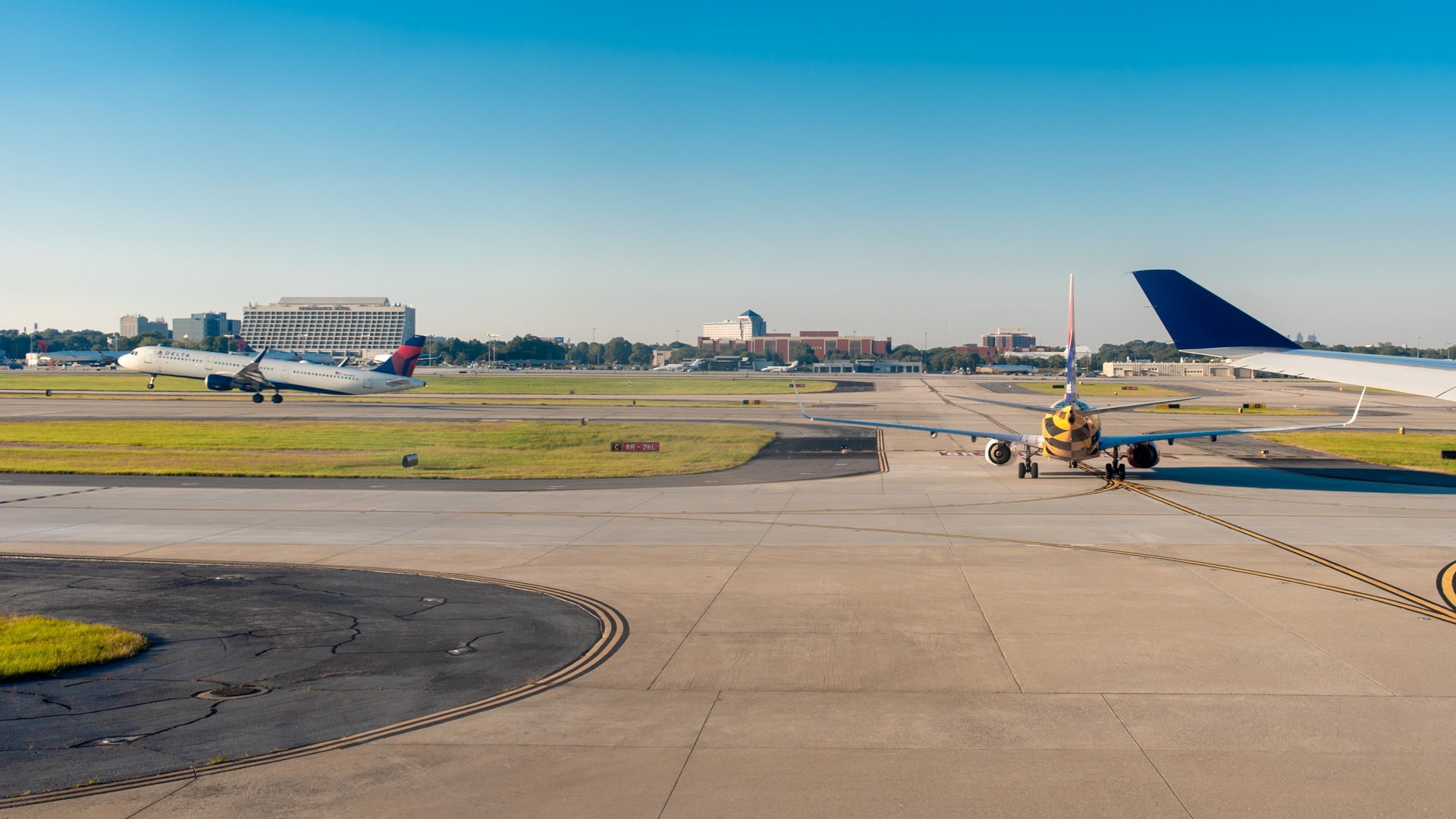 Travel largely has been less than ideal this summer, either by land or air. Commercial air travel snafus have been so severe that Transportation Secretary Pete Buttigieg met last month with the heads of major United States air carriers to discuss ways to cut back on delays and cancellations. Now, the acting chief of the Federal Aviation Administration Billy Nolen has weighed in on the matter of flight delays during an interview with Reuters, saying Wednesday: “We’ve seen good improvements… We can see overall delays are down.” Unfortunately, although delays aren’t quite at their holiday-level peak, the U.S. is still seeing massive numbers of flights delayed. For example, there were 5,584 delays for flights in, arriving or leaving the U.S. on July 20, and right now (July 21) there are nearly 5,000 delayed flights for the day.

Luckily, cancellations are off of their last-month highs when bad weather, FAA staffing shortages, and pilot shortages combined during peak travel season for days with 600 to 800 canceled domestic flights. Yesterday, cancellations were down to 225 in the U.S., despite the high number of delays.

The comments from Nolen came with the additional context that the “majority” of the delays and cancellations affecting American air travelers, “are not in any way shape or form related to air traffic (staffing) shortages.” This comes on the heels of the largest collective of U.S. airline companies, Airlines for America, stating that a significant amount of the blame for cascading delays and cancellations around the crucial Fourth of July holiday weekend was indeed on the FAA. Specifically, the trade group pointed out that the ongoing air traffic controller staffing shortage had, “led to traffic restrictions under blue sky conditions.” In other words, even in perfect conditions, the FAA couldn’t staff towers enough for normal airliner traffic. The FAA pointed the finger back at airlines, which have also come under fire from their own pilots’ unions for being understaffed.

Nolen noted that the FAA is aiming to hire 1,000 air traffic controllers, which will hopefully ease at least some of the delays. At least, it’ll help until the thunderstorms caused by unprecedented heat rear their ugly heads again.

COVID Safety Measures Advised in 7% of US – NBC Chicago