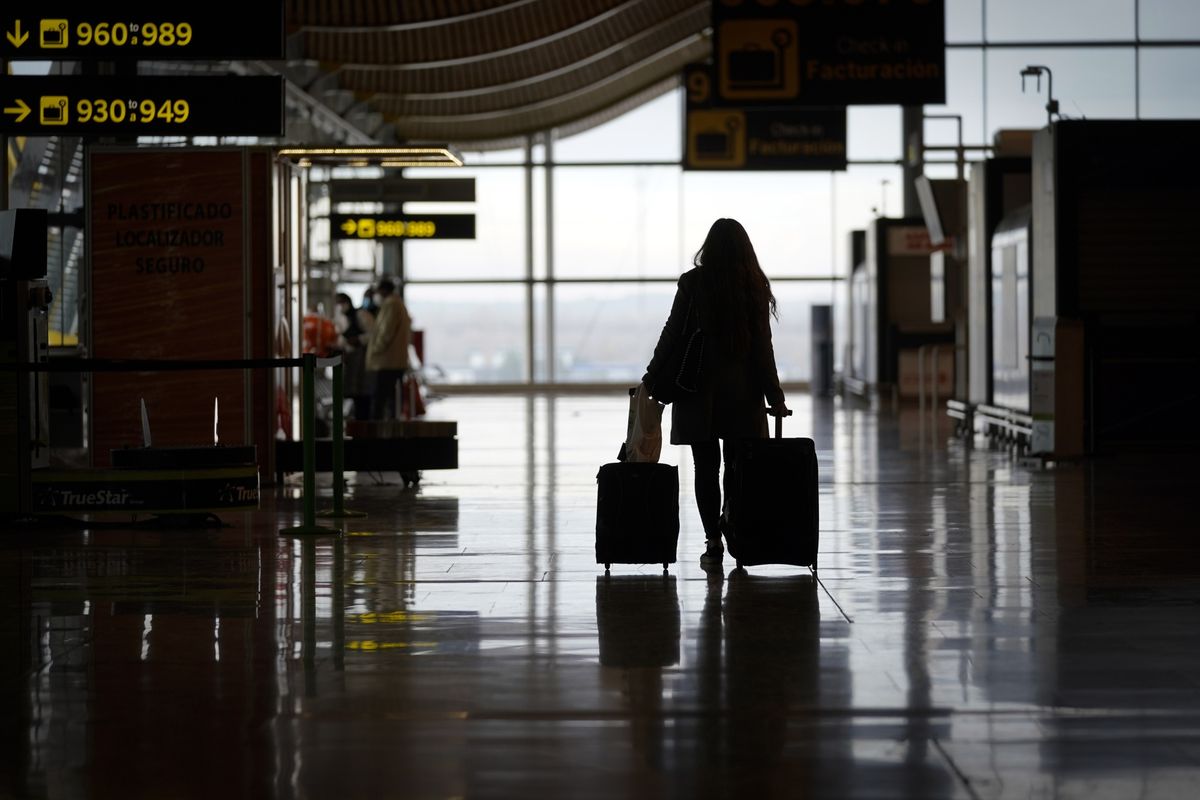 A proposal to grant special privileges to those who have been vaccinated is gaining traction in Europe ahead of a crunch call of the region’s leaders, as a rise in coronavirus infections damps hopes of a swift exit from the economy-crippling lockdowns.

Over a video conference on Jan. 21, European Union leaders will discuss the introduction of a “vaccination certificate” that would allow holders to travel freely, several diplomats familiar with the preparations of the virtual meeting said. The proposal enjoys growing support, one EU official said, while another diplomat cautioned that there’s pushback by other governments, and any limits to the freedom of movement on such grounds could be illegal.

The proposal to introduce such a certificate gained momentum after Greece’s Prime Minister Kyriakos Mitsotakis formally requested it with a letter to the chief of the European Commission, Ursula von der Leyen, earlier this week. With inoculation campaigns moving at a snail’s pace, a decision to extend EU-wide privileges for vaccines that are not yet available to everyone in the bloc, due to limited supplies, may not come imminently.

Still, countries desperate to at least partially restore travel could go it alone, since border control is a national competence, and EU coordination, while sought, isn’t compulsory. The commission, the EU’s executive arm in Brussels, said it’s deliberating with the bloc’s national capitals about the idea of vaccination certificates as part of efforts to keep internal borders open.

“We are in active discussions with member states on recognition of vaccination certificates, just like we are working on the recognition of tests,” Stefan De Keersmaecker, the commission’s transport and health spokesman, said on Thursday. “This is an important issue for free movement in the EU.”

The EU official said leaders are likely to ask the commission to come up with a proposal for a vaccination certificate during next week’s call. Leaders will also ask the executive for action to speed up vaccinations and boost production capacity.

Vendors have started toroll out apps that can securely store health information such as test results, vaccination status or proof of having had Covid-19, and be used by airlines to speed transit based on policies that vary by country.

The calls come as the EU is falling behind the U.S., the U.K, and countries such as Israel and the United Arab Emirates in vaccinating its population. The delays mean that lockdowns will last longer, postponing the bloc’s recovery from the steepest recession in living memory.

“We should explore all possible avenues to encourage private companies to scale up production of vaccines and deliveries to the member states,” Danish Prime Minister Mette Frederiksen said in a Jan. 13 letter to von der Leyen. Finnish premier Sanna Marin, in a Jan. 11 letter to the commission president, said, “there is an urgent need to increase production capacity of different vaccines and at the same time speed up the shipments to the member states.”

Before it’s here, it’s on the Bloomberg Terminal.

Airbnb Is Pushing Travelers Hard On Domestic Travel This Summer