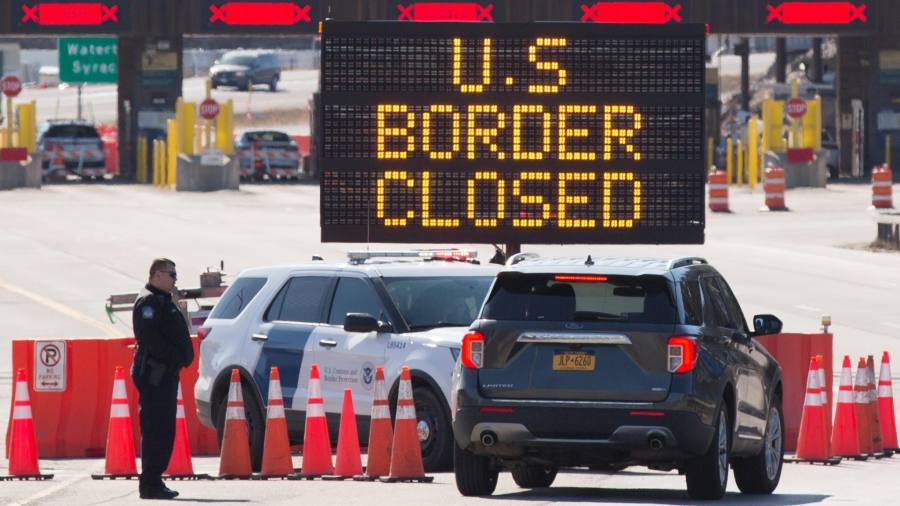 Missouri’s governor has announced a vaccine lottery in an effort to boost vaccination rates in the state, which is the hotspot for the Delta variant of Covid-19 in the US.

Mike Parson revealed on Wednesday that all Missourians aged 12 and over were eligible to enter, and that over the next three months, 900 residents of the state who have been vaccinated, or choose to be, have a chance to win cash or education savings accounts.

Some residents are “hesitant towards getting the vaccine, but we must all take personal responsibility and do right by our own health and that of our friends and family by getting vaccinated,” Parson said in a statement.

The governor’s warning that the Delta variant “transmits faster than what we have previously seen and is more likely to impact children and the unvaccinated” came mere hours after updated figures from the Centers for Disease Control and Prevention showed the new strain accounted for about 90 per cent of sequenced genomes in Missouri during the four weeks ended July 3. That is the highest level of prevalence in the US.

The first draw will take place on August 13, then each fortnight until October 8. Every fortnight, 80 winners will be randomly selected from each of the two adult categories. These 160 individuals will each receive a $10,000 cash prize. Alongside this, a further 80 winners will be drawn from the pool of teenage entrants: They will receive a $10,000 education savings account.

Additionally, local public health agencies that administer Covid-19 vaccines are now eligible to provide, until the end of this year, a financial incentive of up to $25 for each vaccine recipient, up to a total of $11m, Parson’s office said in a statement.

That is enough to cover the administration of a further 440,000 jabs across the state, which has already administered about 5.3m vaccine doses. Missouri has fully vaccinated 40.3 per cent of its population, ranking it 38th in the US.

Several states have conducted vaccine lotteries in recent months to boost vaccination rates, with some of them offering million-dollar cash prizes and guns as incentives. Ohio, the first state to announce a vaccine lottery, is expected this week to reveal plans for a second programme in a renewed effort to boost vaccine take-up rates.

California could lose $2 billion as travelers opt for neighboring states

Where Can Americans Travel Right Now Without Travel Restrictions?