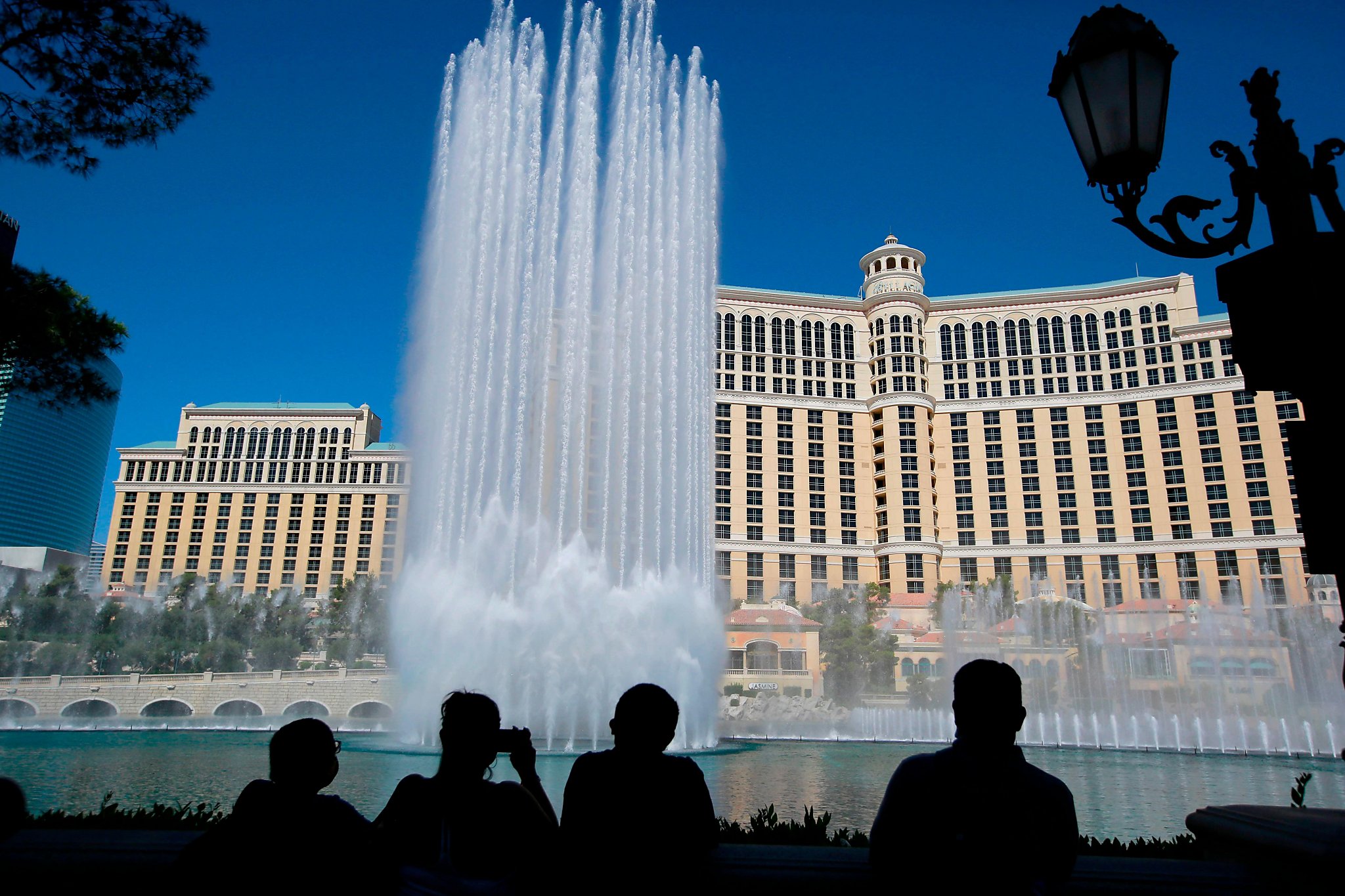 California may miss out on more than $2.3 billion in travel revenue during a two-month period spanning mid-May to mid-July, according to the state tourism bureau.

With the coronavirus pandemic and shelter-in-place mandates staunching the flow of travel into and around California, the state tourism bureau, Visit California, has spent the past three months tabulating losses. Current projections indicate the state could lose 613,000 tourism industry jobs and more than $72 billion in tourism spending and related economic activity this year. That’s roughly half the $145 billion that the tourism economy brought in during 2019.

Within that data is a clear trend: for the past month, California travelers have been taking their money elsewhere, and they plan to continue to do so in the month ahead. According to survey data provided to Visit California, state residents took 1.8 million out-of-state trips between mid-May and mid-June, and they plan to take 2.9 million more through mid-July. By comparison, during a typical year, 2.9 million visitors would represent roughly 21% of the in-state trips that would have taken place in one month by California residents, according to Visit California.

Visit California regularly monitors tourist attitudes and behavior within the state, but since shelter-in-place it has been tracking where residents who might have traveled here are going instead — a metric it refers to as leakage.

“We’ve never tracked that before in my 25-year history of this work,” said Visit California CEO Caroline Beteta. After reviewing the latest findings from surveys taken June 10-15, she said, “we were concerned.”

In 2019, more than 72% of leisure trips taken in California were attributed to state residents, according to a recent report commissioned by Visit California. But data provided by the market research firm SMARInsights shows that millions of Californians have been traveling mainly to Arizona and Oregon during the past month. Then two weeks ago, when casinos began reopening in Nevada, a flood of people left for Las Vegas, boosting leakage forecasts by more than $800,000,000.

Shelter-in-place mandates in California, Oregon, Nevada and Arizona had, to varying degrees, barred or discouraged leisure travel for periods over the past three months. But California has taken a more conservative approach to allowing leisure travel while its neighbors have forged ahead. Arizona lifted leisure-guest restrictions on lodging providers in mid-May; Oregon and Nevada followed in early June.

SMARInsights relies on online surveys among travelers who take at least one leisure trip per year. In refining the data, Visit California assumes that travelers spend $500 per trip — a conservative estimate given that Californians typically spend $950 on short-haul trips, a Visit California spokeswoman said.

“When the governor announced the June 12 opening for leisure travel, that number started to fall off dramatically,” Beteta said. “Now people can have options in their own state.”

With the coronavirus pandemic driving down interest in air travel, road trips and regional tourism are expected to rise as the state reopens. The message from the tourism promoters is clear: traveling locally this summer is essential to the livelihoods of hundreds of thousands of workers in the tourism industry.

CORRECTION: A previous version of this article misstated tourism revenue loss projections from the past two weeks.

Can I travel right now? What are the restrictions? – The Philadelphia Inquirer