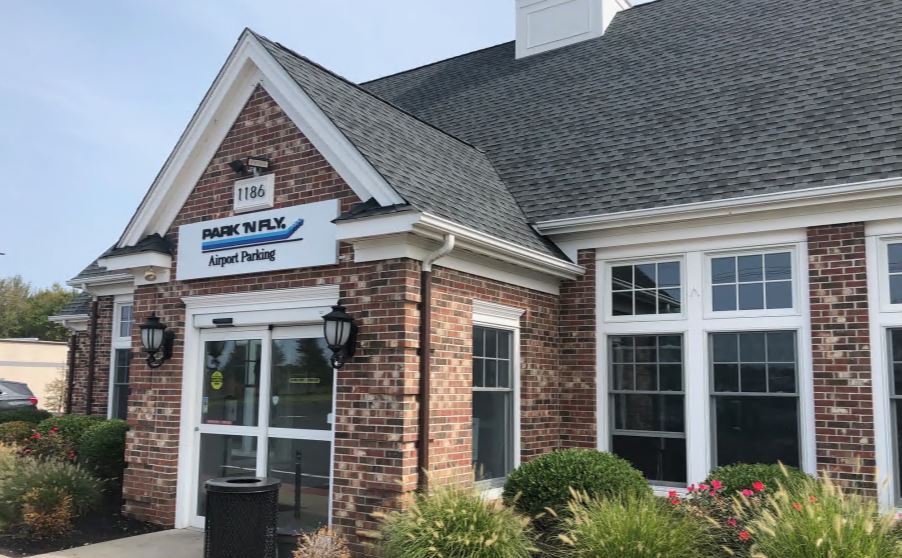 Those who’ve been to Bradley Airport over the last several months have most likely noticed a significant decrease in congestion. Airport authorities said in April Bradley’s traffic was down 97% from that point a year before.

Passengers are slowly returning to the airport but there’s still a striking difference.

People who fly on a regular basis, like country music singer Tyler Rich, said the scene is not different than a lot of other airports.

“Throughout the pandemic the planes are empty. The airports are
empty,” said Rich who was returning to Los Angeles after being in Connecticut
to visit family.

The impact at Bradley has been profound. The Connecticut Airport Authority (CAA) said the last quarter of the fiscal year they were down about $10 million in terms of budgeted airport revenues. Revenues that are mainly passenger driven.

That need extends to businesses beyond the airport too, including off-site parking lots like Suffield’s Park N’ Fly. Thursday, Park N’ Fly estimated 150 cars on its lot. A lot that normally holds 1500.  They said their business is down 90% as a result in decreased Bradley air travel.

Further indication of the financial setback, the airport garage itself has slashed rates to $8 a day, forcing private lots to cut their prices too. Park N’ Fly is now discounted by 50% to just under $7 a day.

“I think that’s because of all the restrictions and quarantining
that we have,” she said.

Off-site parking lots aren’t the only ones feeling the pinch. Bradley’s
cell phone lot is normally packed with private car services but not today.

McCowan said he used to make money at Bradley. Now he calls it a wasteland and only comes to the airport when he knows there’s a popular flight scheduled to land. Instead, he said, most of his time is now spent in the city.

“Now just like everything else going on in the world, it’s just
upside down,” said McCowan.  “You gotta
adjusts where you can make the money.”

Airport Authority Executive Director, Kevin Dillon said there was a slight recovery at Bradley in May and June. That was before many of the travel restrictions were put in place.

“That has really stagnated any level of recovery that we’ve seen
here at Bradley Airport,” said Dillon.

On average the Airport Authority said Bradley is now down between 75% and 80% from a year ago. To cut costs, Bradley is in a hiring freeze and has made 10% cuts to operating costs, twice.

“What we’re trying to do here is preserve people’s jobs,” said
Dillon.

The Airport Authority did explain that through the CARES Act, Bradley Airport did receive about $28 million in federal assistance. They said that covers about three months of operating expenses.

What makes IRCTC click in the travel sector amid the Covid-19 pandemic?