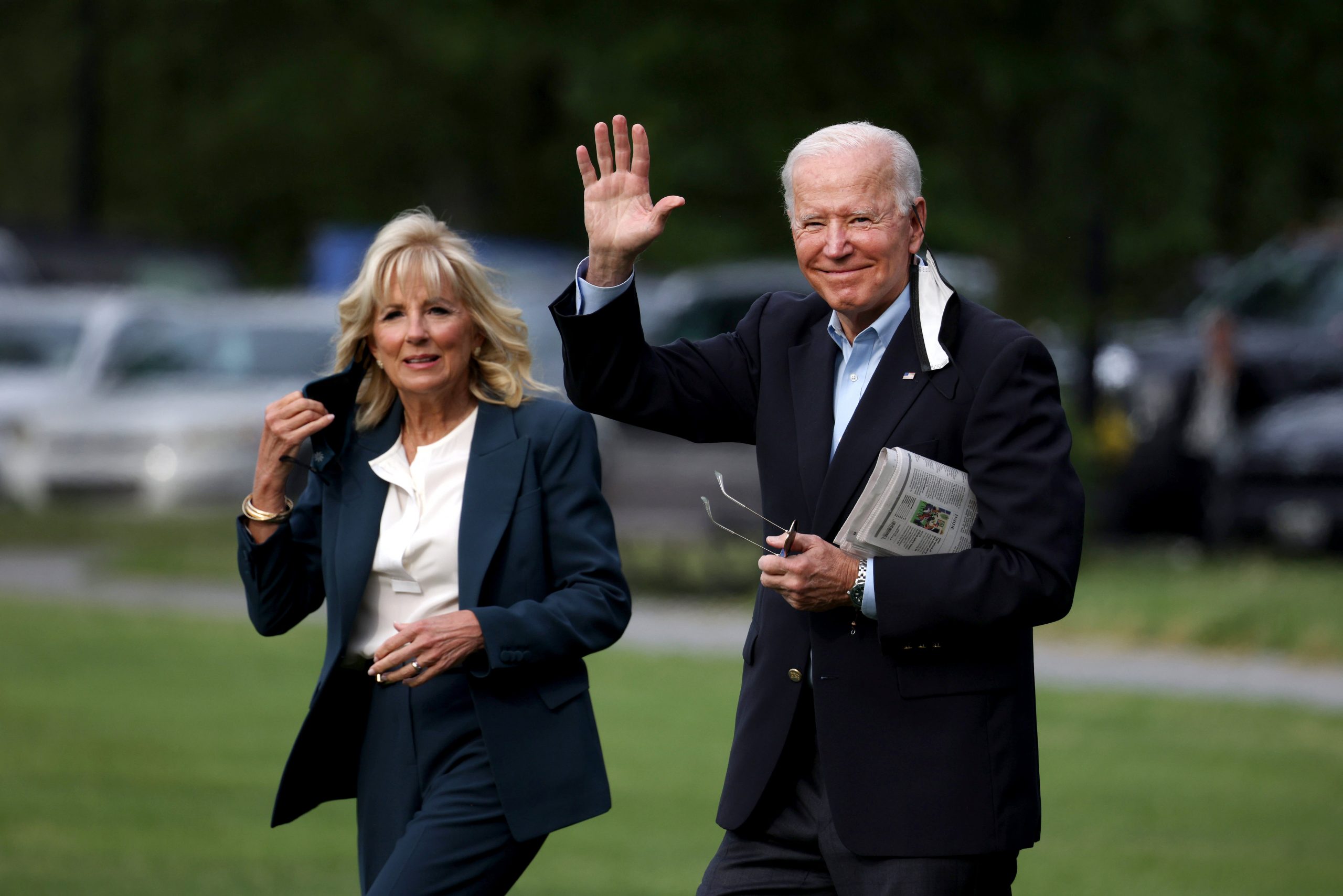 LONDON — The U.S. and U.K. have pledged to agree on a new “Atlantic Charter” to cement trade, travel and tech ties between the two nations.

U.K. Prime Minister Boris Johnson and President Joe Biden will meet on Thursday ahead of the Group of Seven (G-7) summit that begins on Friday in Cornwall, in southwest England.

Ahead of the summit, the leaders are due to agree on a new charter, modeled on the policy statement made by Prime Minister Winston Churchill and President Franklin D. Roosevelt in 1941 which set out their goals for the post-war world.

The original Atlantic Charter included agreements to promote democracy and free trade. In a statement released late on Wednesday, the U.K. government said the 1941 charter was “one of the greatest triumphs of U.K. and U.S. relations” that “did more than any other agreement to shape the world order, leading directly to the creation of the UN and NATO.”

The British government noted that the 2021 Atlantic Charter will recognize that, while the world is a very different place to 1941, “the values the U.K. and U.S. share remain the same.”

“Just as our countries worked together to rebuild the world following the Second World War, so too will we apply our combined strength to the enormous challenges facing the planet today — from global defence and security to building back better from coronavirus to stopping climate change,” it said.

The agreements within the new charter are expected to include commitments to resume U.K.-U.S. travel, boost trade and a “landmark” technology pact designed to facilitate cooperation between British and American tech firms.

It will also address more recent challenges, such as dealing with the threat posed by cyberattacks, action on climate change and to protect biodiversity and efforts to bring an end to, and recover from, the coronavirus pandemic.

The commitments made in the charter will be underpinned by a series of new policy priorities expected to be agreed upon by Johnson and Biden on Thursday, including working to open up travel between the U.K. and U.S. as soon as possible.

On Tuesday, the U.S. Centers for Disease Control and Prevention eased travel recommendations for more than 110 countries and territories. But the U.K. was not among that list given the spread of the Delta variant, originally discovered in India.

The U.S. currently bars nearly all non-U.S. citizens who have within the previous 14 days been to the U.K., Ireland and the 26 Schengen nations in Europe that don’t have border controls.

Reuters reported on Tuesday that the Biden administration is forming expert working groups with Canada, Mexico, the EU and U.K. to determine how best to restart travel safely, citing a White House official. ·

The U.K. said the new travel taskforce will be overseen in the country’s Transport Department and their U.S. counterparts.

Biden and Johnson will also look for ways to enhance the economic relationship between the countries, “including through a resolution to the civil aircraft dispute,” the U.K. said, reiterating hopes for an end to a long-running tariff dispute between the U.S. and Europe related to their respective aircraft-manufacturing rivals Boeing and Airbus.

The leaders are also expected to agree “to pursue a landmark bilateral technology agreement” to be signed in 2022.

“The agreement will start a new era of strategic cooperation by reducing the barriers British tech firms face when trying to work with their U.S. counterparts. By combining our shared expertise in areas like AI and quantum technology, the U.K. and U.S. have the potential to transform the way we live.”

Commenting on the Charter, Prime Minister Johnson said that “while Churchill and Roosevelt faced the question of how to help the world recover following a devastating war, today we have to reckon with a very different but no less intimidating challenge – how to build back better from the coronavirus pandemic,” the statement on Wednesday said.

“And as we do so, cooperation between the U.K. and U.S., the closest of partners and the greatest of allies, will be crucial for the future of the world’s stability and prosperity.”

Where Can Americans Travel Right Now Without Travel Restrictions?

How You Can Help Feed Your Neighbors This Winter