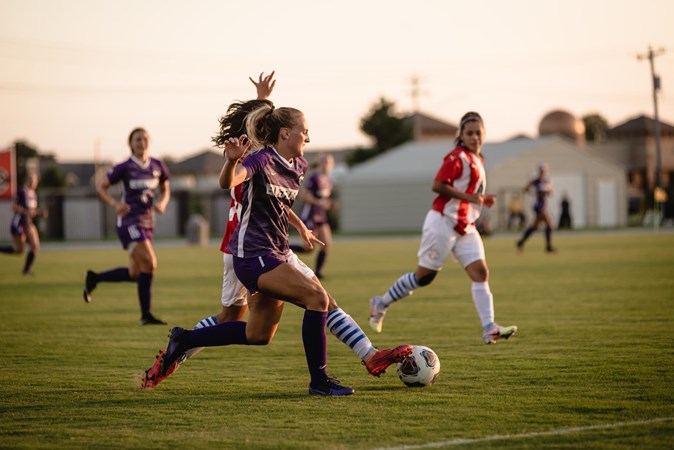 CONWAY, Ark. – The Central Arkansas women’s soccer team will get the 2021-22 Arkansas Blue Cross Blue Shield Governor’s I-40 Showdown started on Sunday as the squad travels to Little Rock.

The Bears are coming off of the heels of a 1-0 loss at the hands of ULM. Keyla Perez is tied for 53rd in the NCAA and tied for second in the ASUN with 13 saves. Emma Hawkins has UCA’s lone goal, while Kelly Van Gundy has the lone assist.

In four contests since the Governor’s I-40 Showdown was started, Central Arkansas is 2-0-2 against Little Rock. UCA won both meetings last season. This will be the 14th meeting all time, with Little Rock holding a slight 7-4-2 edge in the series. The Bears hold a 1-5-1 record in games played in Little Rock.

Travel industry taking steps to welcome people back in 2021