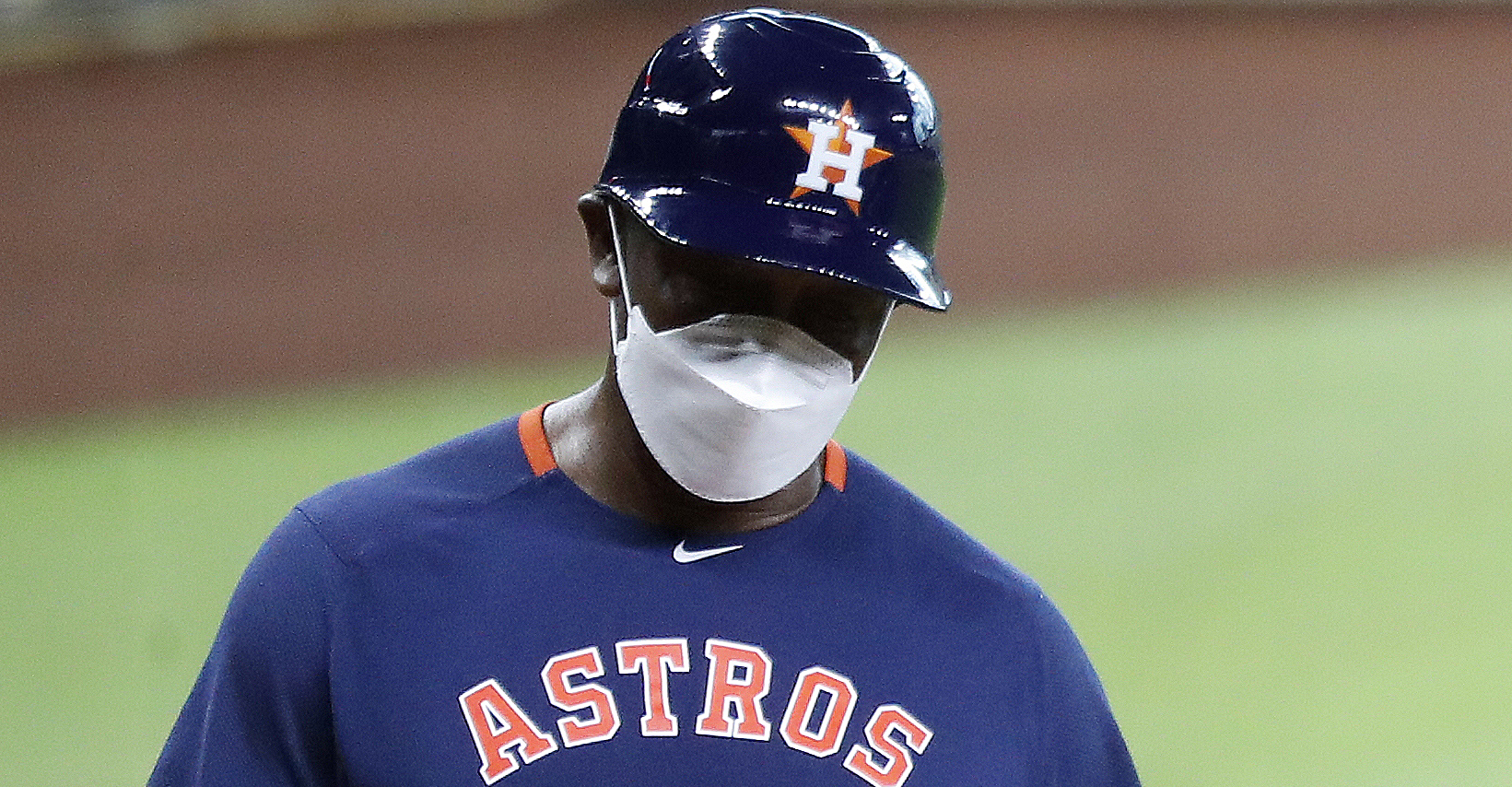 Astros third base coach Gary Pettis will not travel with the Astros on their road trip to Seattle and Arlington because of what the Astros described as hip discomfort and what manager Dusty Baker described Sunday as “physical problems.”

Pettis, 62, has been absent since Sept. 16 and has missed four games. First base coach Omar Lopez has filled in and on Sunday delivered a Pettis-like windmill go-ahead for George Springer to sprint home to complete an inside-the-park homer.

“(Pettis) has sent me on stuff that has been a lot closer,” Springer said. “I trust whoever is out there. If (Lopez) had said stop, I would have stopped.”

Baker did not elaborate on Pettis’ condition but said, “We’re hoping and praying that those physical problems subside.”

Coronavirus: Which airlines are flying where and why?