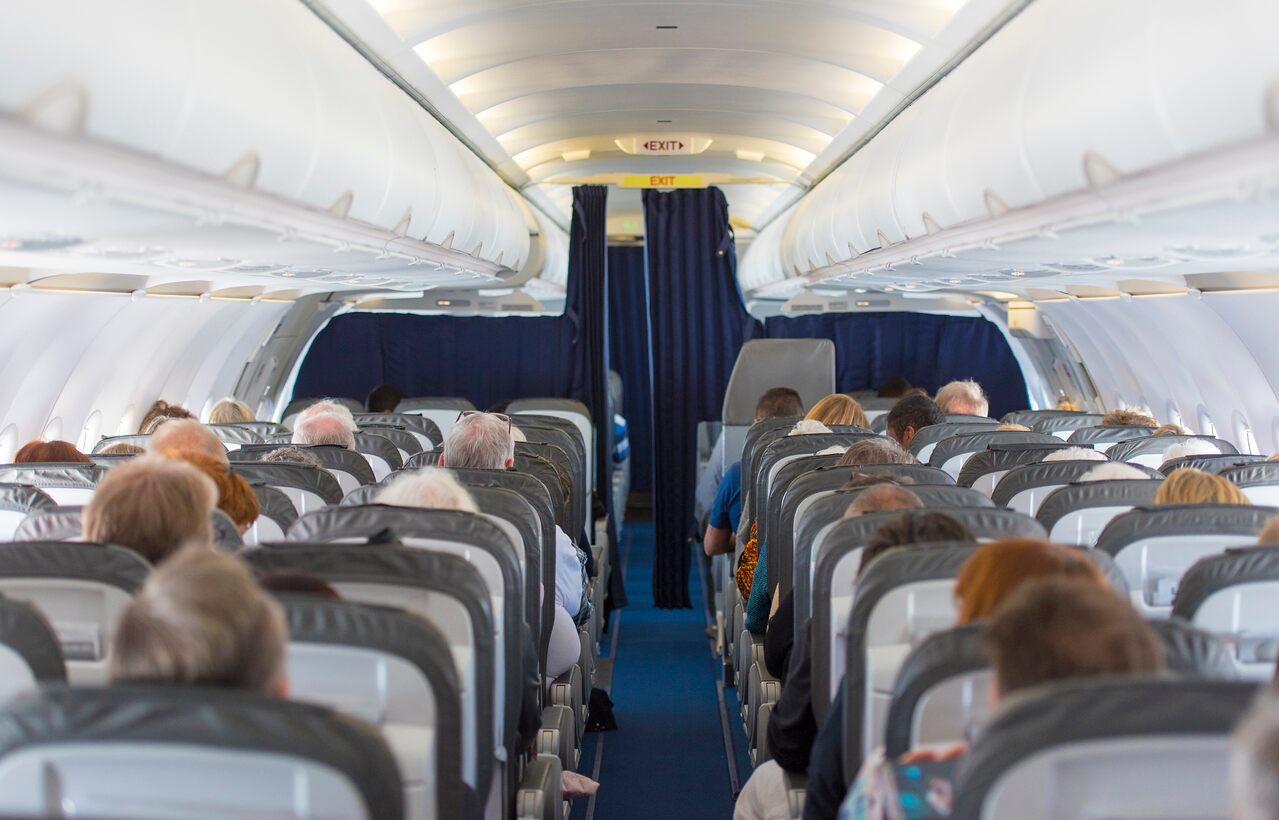 This flight attendant made sure that one of his passengers felt truly supported.

On Tuesday, travel influencer Kellee Edwards was flying in first class when she received a “meaningful” note from her American Airlines flight attendant.

Edwards, who hosts the Travel Channel’s television series “Mysterious Islands,” posted a picture of the note on social media.

The message was written as a postscript on a generic card for first class passengers on American Airlines flights. The note, written by flight attendant John McCullough said: “I see you. You matter. Black lives matter.”

On Twitter, Edwards said the note made a big difference to her.

“Now THIS is customer service,” she tweeted. “Such a simple gesture, but BEYOND meaningful. To simply be seen, in today’s climate and world. I may or may not be tearing up as a result. Ok, I AM. What an amazing Flight Attendant John is @AmericanAir! Thank you John!”

McCullough later told “Good Morning America” that he and the crew “connected” with Edwards, “so I felt comfortable enough to share something more heartfelt than usual on her first class note.”

“I immediately knew it was well-received when I saw the happiness in her eyes and the smile behind her mask,” he added. “I’m happy I get to work for a company that connects people and places and I’m beyond proud of American’s actions to promote inclusivity.”